Over the last three weeks, 6ix9ine has been in Europe touring the continent before he returns to the states. Currently still away from North America, Tekashi’s Brooklyn home was raided by federal agents Friday afternoon, as a gun was found. Luckily for the Tr3yway member, he wasn’t home during the time of the swarm, which was prompted from an anonymous source.

Sources from TMZ, revealed that 6ix9ine is currently in the process of moving out of the Bedford Stuyvesant home; which movers and cleaners have been in the house this month.

No arrest were made from local NYPD authorities; but we’ll keep you updated if anything else happens on this open investigation. Take a look at the scene below. 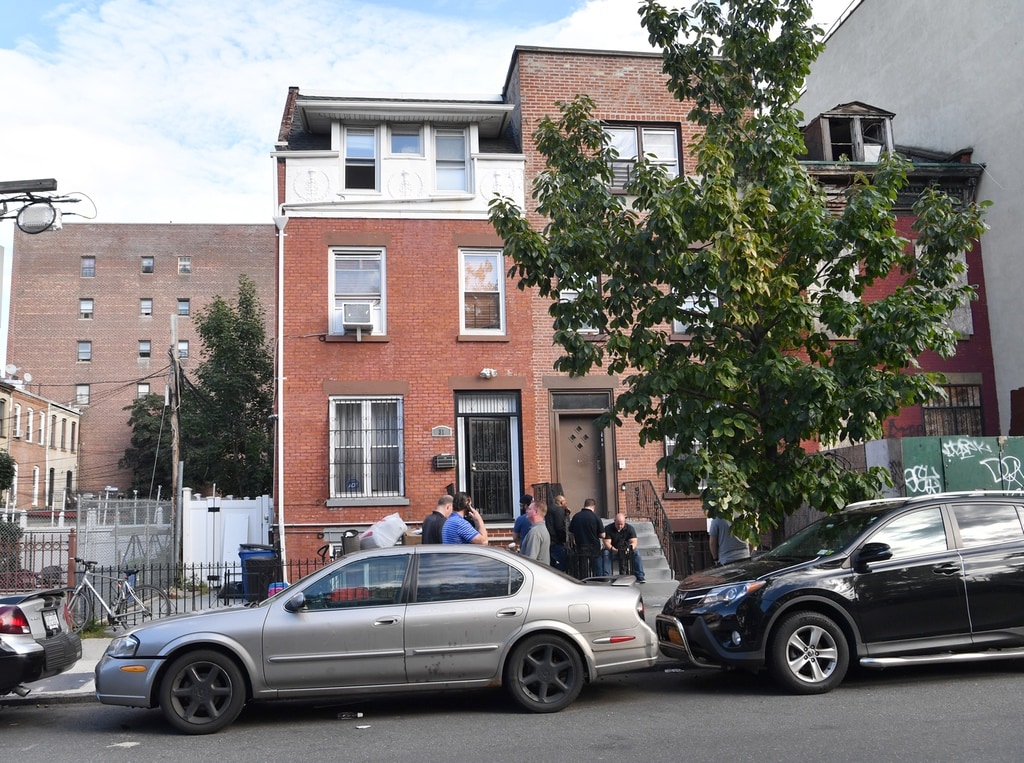