The Story of 6ix9ine Revealing the FEDs Caring More About J. Prince Than the Tr3yway Case 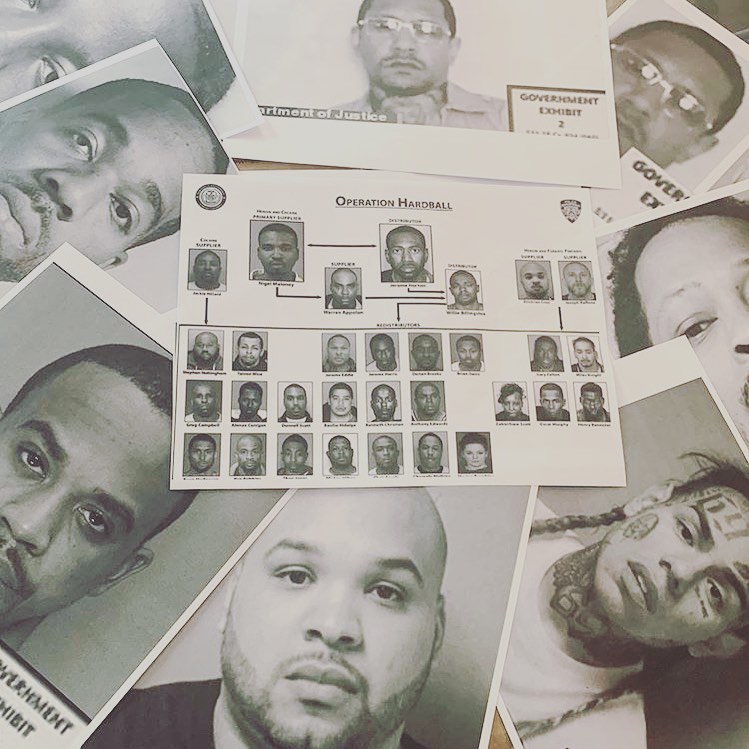 Disclaimer: All of this information is provided by DJ Akademiks

6ix9ine FEDs J. Prince story is shockingly explained for the first time ever for the general public to decipher what happened. This week, DJ Akademiks shared some alarming information about the 2018 past Tr3yway case.

With 6ix9ine cornered to cooperate with the United States Government, Ak revealed a story that happened during the cooperation process. According to 6ix9ine, a separate division of the FEDs he did not know walked into his room and flat out said they don’t care anything about Tr3yway and were fishing for information on Mr. Prince.

Coincidentally, Mr. Prince has spoken about being harassed to the point that he went to call out the FBI, DEA and other US Agencies for allegedly trying to set him up. In the clip below, DJ Akademiks reveals that 6ix9ine was most shocked by the entire J. Prince situation and looking past the Tr3yway case once an offer was made.