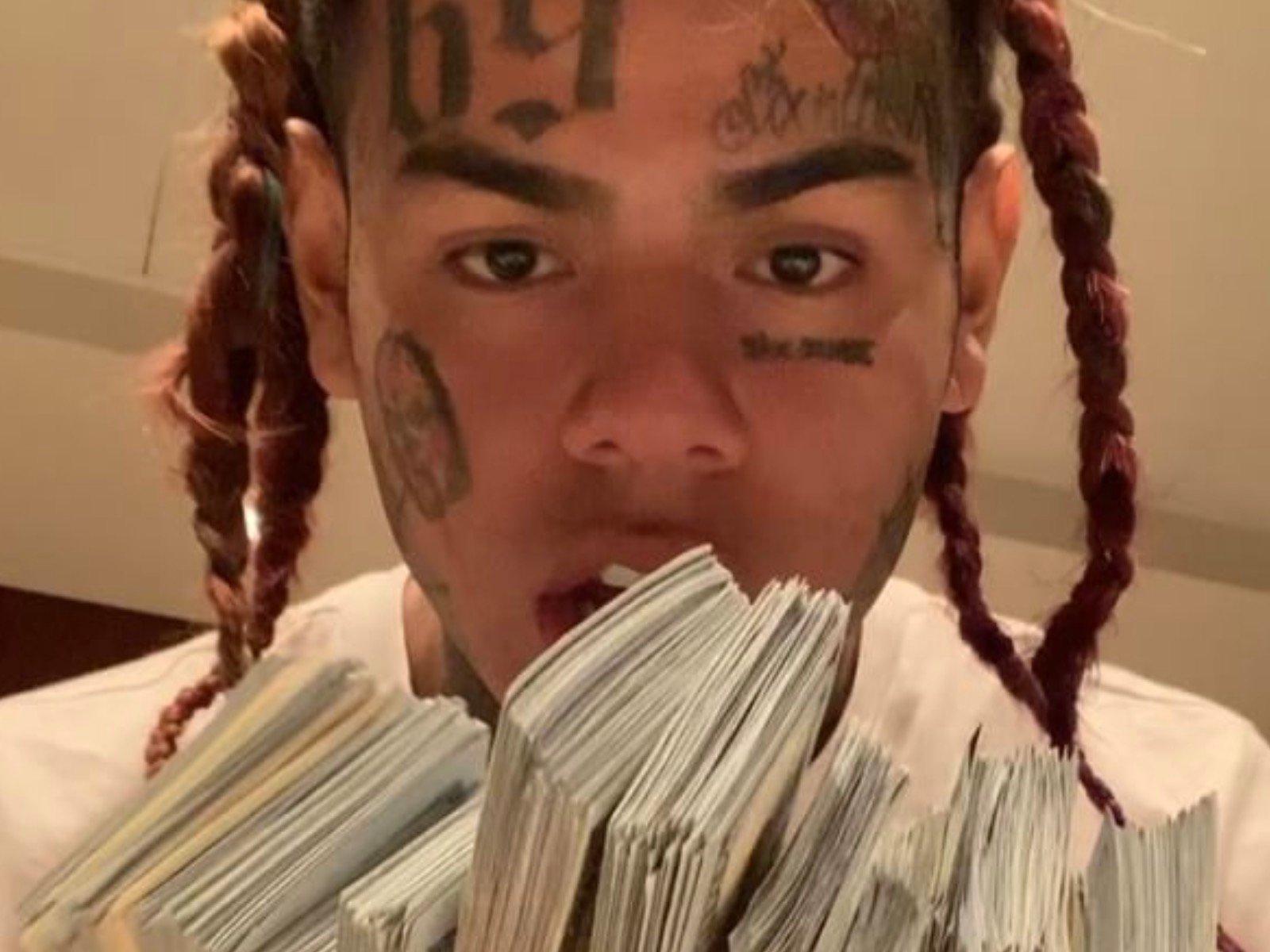 After calling out Billboard for not counting streams and blackballing him, 6ix9ine has gone No. 1 with his “TROLLZ” single alongside Nicki Minaj.

The two have debuted at the top of the Hot 100 charts this week.

Before this, Tekashi peaked at No. 3 with his comeback out-of-jail single “GOOBA” (which started the controversy) and “FEFE” with Minaj back in 2018.

#1 ON @billboard YOU CANT STOP ME. YOU CANT BLACKBALL ME. DIDNT I TELL YOU!!!!!!!!!!!!! NO RADIOOOOOOOOO (ZERO) @applemusic @spotify @thelarryjackson @carlchery DIDNT GIVE US ANY MAJOR PLAYLISTING on Spotify and Apple 🤣🤣🤣🤣🤣🤣🤣🤣🤣🤣 THEY TIRED SO HARD PUSHING SOMEONE ELSES SONG 🤣🤣 LET THE WORLD KNOW WHAT YA DID !!!! YOU CANT BLACKBALL MEEEEEE IM TO BIG OF A STARRRRRRRRRRRR … OH ANNDDDDDDD ALL THE FANBASES THAT TEAMED UP TO PREVENT THIS NUMBER ONE I SAW THAT TOOOOO 🤣🤣🤣🤣🤣🤣🤣🤣🤣🤣🤣🤣🤣🤣🤣🤣🤣🤣🤣🤣🤣🤣🤣🤣🤣🤣🤣🤣DEBUT NUMBER 1 WITH NONE OF YOU! HATERSSSS WATCH THIS 1 MILIION TIMES HATER HATER 🤣🤣🤣 YOU CAN SAY WHAT EVER IM NUMBER 1 AND YOU CANT TAKE THAT FROM ME I WENT UP AGAINST THE MUSIC INDUSTRY AND WON!!!!!!!!! @nickiminaj WE ARE THE FUCKING MONSTERS OF THIS SHIT I LOVE YOU MOMMAZZZ

Be prepared because 6ix9ine is going on a 7-day rant on Instagram to celebrate the No. 1 single, saying he and his fans “beat the industry.”