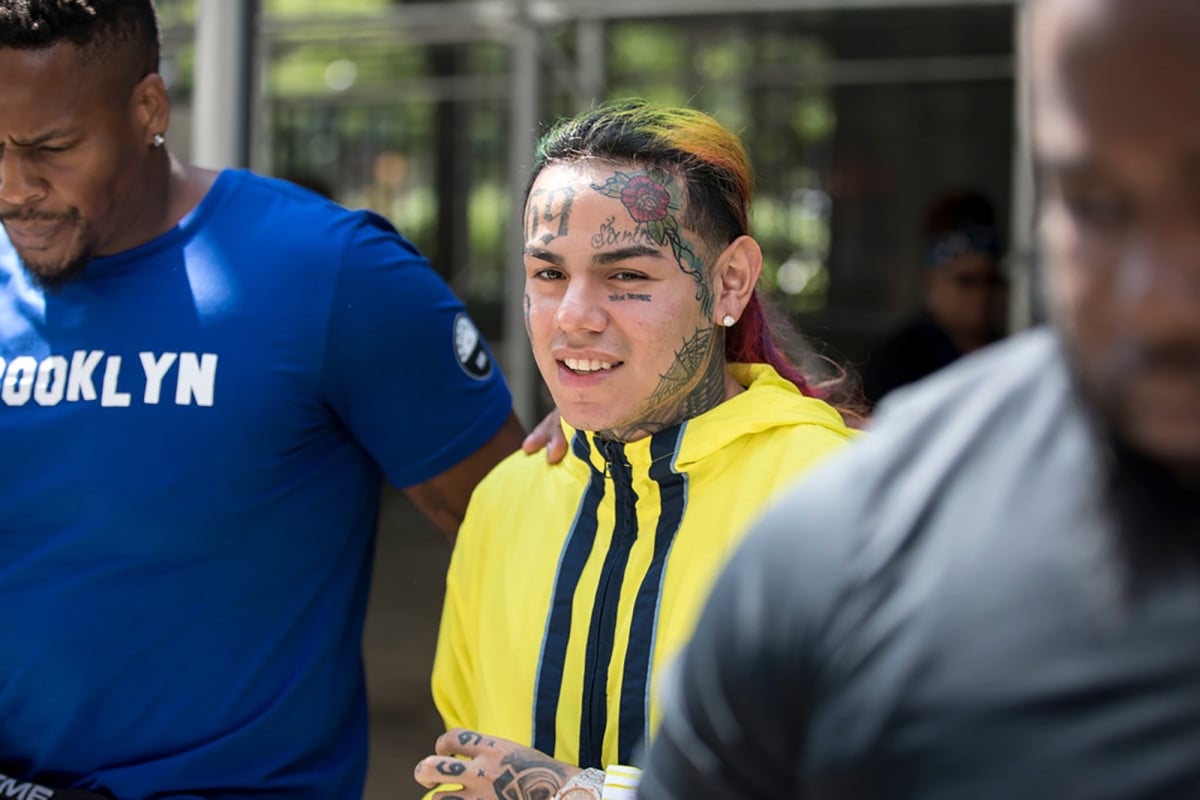 There has been no release for 6ix9ine so far, even though his sentencing date has been moved up to December 18. According to TMZ, Tekashi has signed a $10 million dollar contract with his former label 10K Projects.

The label wants two albums from 6ix, one in Spanish and one in English.

As of now, it is not known how much more prison time he will receive so the label does not know when he will fulfil the recording for the albums. Also, his reputation has been on a downward spiral since he testified against members of the Nine Trey Bloods.

It was reported before that he was not looking for witness protection and would hire better security for when he gets out, but he will be a target for a number of people who may be looking for payback for cooperating with the government.