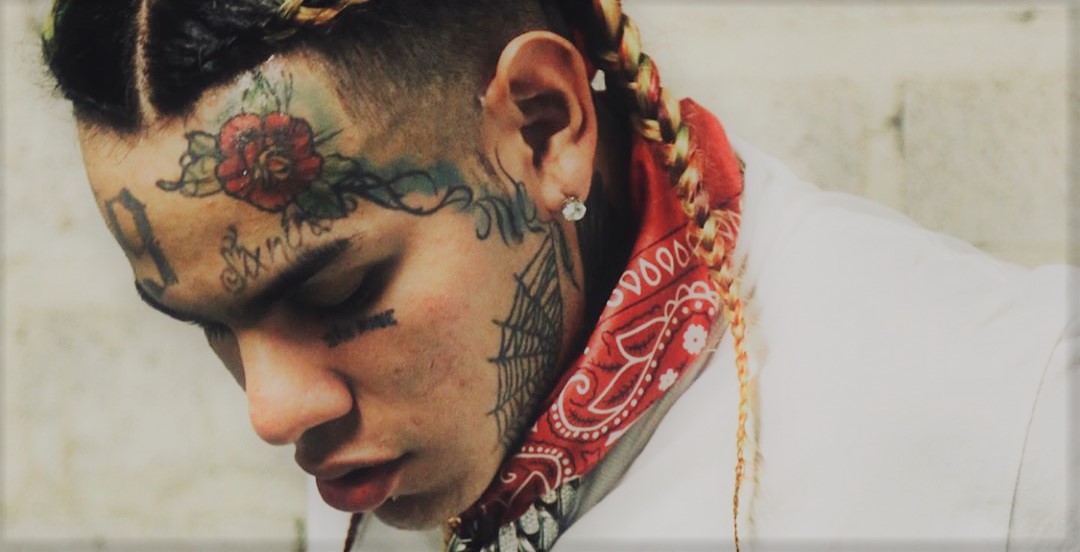 While NYC Federal Judge Paul Engelmayer has been hesitant to release 6ix9ine from prison; the red-stuy rapper’s affiliates have provided some eye-raising information to us. Former 9-Trey Bloods Tripple OG, Snow Billy, will be providing direct 24/7 security for Tekashi in the coming months.

Snow Billy, who was 6ix9ine’s original manager, before linking up with Shotti; was the person who wanted him to stay away from dangerous activity. However, as initial gang initiation, 6ix9ine admitted to taking part in a hit on Billy; who was shot once in the head and the neck. The shooting almost took the life of Billy back in 2017, as he cut off all ties with that faction of the bloods.

With Murda allegedly planning the hit, Tekashi had to admit in court on orders that he and 🦇 Young (his real life blood cousin) pulled triggers on Snow. However, with Shotti currently being an enemy to both Billy and Tekashi, the two have made amends with all issues in the past.

Billy Bad Azz Security will be serving as 6ix9ine’s official protection, not the federal government. His major label is likely to pay the multi-million a year budget in place for armed security.

This is one of the most elite security forces we’ve personally seen in the past years. So, for Mr. Billy to join forces with 6ix9ine, after agreeing to cooperate with the federal government is eye-raising.

We’re sill under the assumption that the entire story isn’t being allowed to be revealed to the public; which we expect 6ix9ine and Billy to formally reveal later this year.

They kidnapped you , they had sex with the mother of your child , they get caught on the phone trying to kill you & their stealing millions of dollars from you . If you snitch , for the rest of your life people are gonna try to kill you for being a rat but if you don’t snitch , you’re doing 47 years in prison where they’re gonna kill you anyway because they were already talking about it . Sammy the Bull kills 19 people and gets 5 years . You kill no one and gets 2 years . This shit is so fucked up …. LMFAOOO they can’t break you , no one understands why people still love you and support you . 💕13X PLATINUM 💿 8X GOLD 📀 AND YOU HAD NO FRIENDS IN THIS INDUSTRY TO START OFF YOUR CAREER YOU TOLD EVERYONE SUCK YOUR DICK !!! THEY KNOW THE INTERNET HASN’T BEEN THE SAME SINCE YOU LEFT I LOVE YOU BABY #FREE YOU 💙💚💛🧡❤️💜