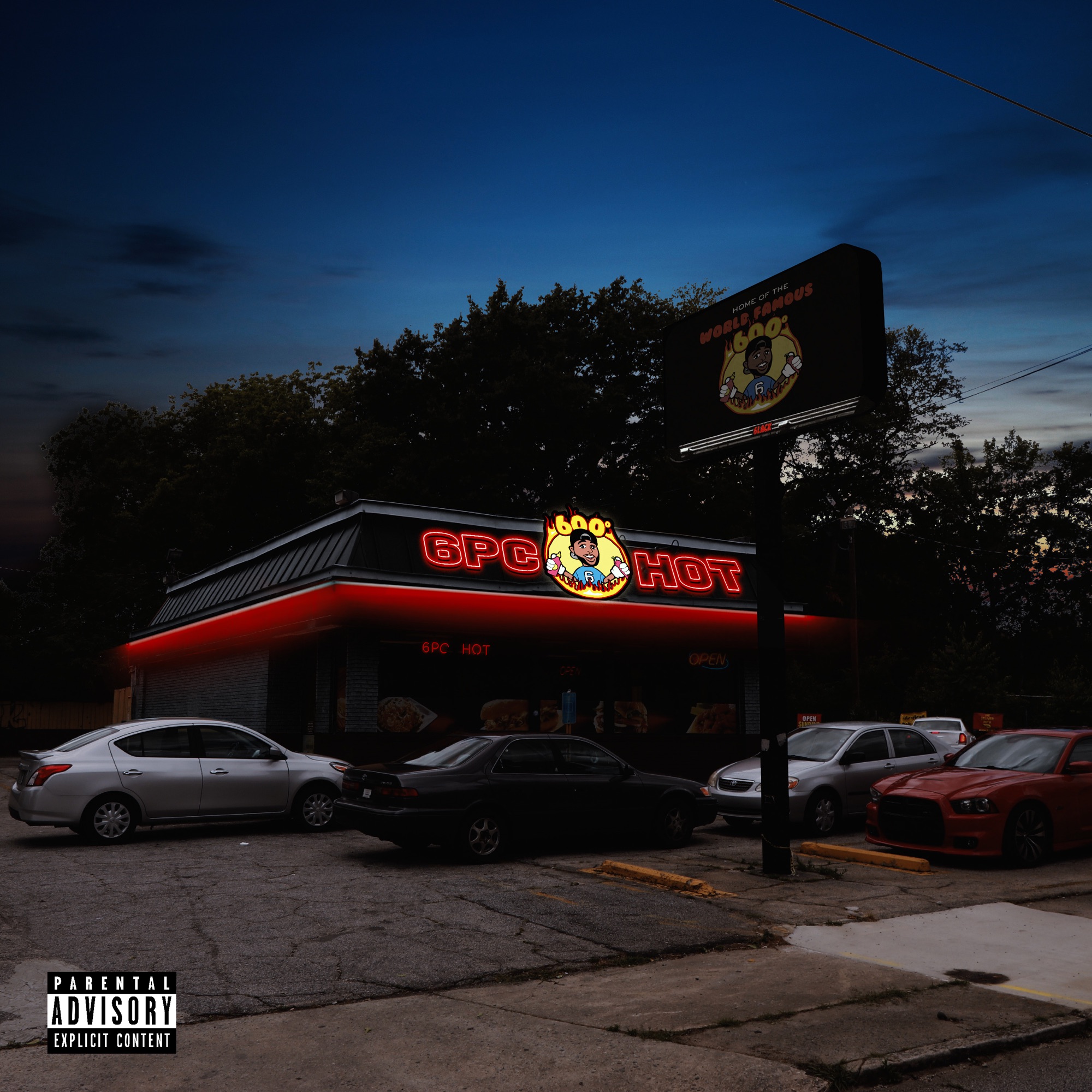 After jumping on numerous singles over the last two years, 6LACK is back with his first project since 2018. In follow-up to East Atlanta Love Letter, the southern crooner drops his new 6pc Hot project. The new 6-track project is headlined by songs like “ATL Freestyle,” “Long Nights,” and “Elephant in the Room.” In the presentation, he taps Young Savage Life’s own, Lil Baby, as the only guest featured artist. Below, you can stream 6LACK’s 6pc Hot album.

born day, but since y’all have given me so much, here is my gift to you. check your mailbox… scratch off to reveal the rest of the tracklist, and see if you’re a winner. EP OUT FRIDAY

Ricardo Valdez Valentine, Jr. (born June 24, 1992), known professionally as 6lack (stylized as 6LACK; pronounced “Black”), is an American singer, rapper and songwriter. He initially gained notable recognition following the release of his single, “Prblms”, taken from his debut album, Free 6lack, which was released in November 2016. 6lack has received three Grammy Award nominations and has won an MTV Video Music Award. 6lack has cited Sade, T-Pain, The-Dream and Usher as his influences.