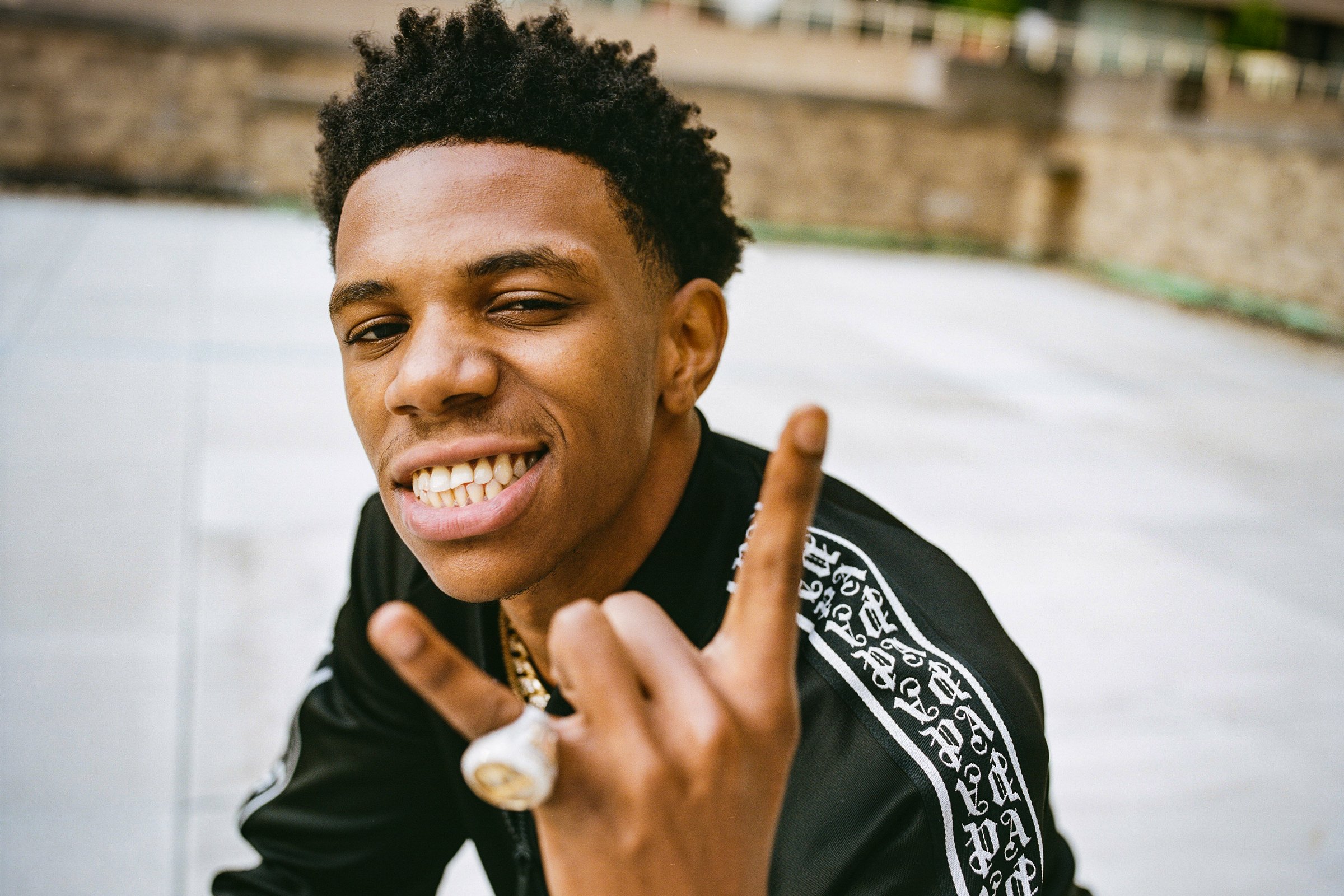 A Boogie Wit Da Hoodie‘s new album Artist 2.0 has debuted at number two on the Billboard 200 chart, behind only Justin Bieber.

The project managed to move a total of 111,000 units in its first week, with 106,000 coming from streaming equivalent albums, 3,000 from pure album sales and 1,000 from track equivalents album units. Despite not reaching the top, it’s the most-streamed album this week with a massive 149 million on-demand song streams.

In comparison, his last album Hoodie SZN also debuted at number two in 2018 with 90,000 units. However, it climbed to number one a couple weeks later.