Aaliyah’s Music is Coming to Streaming Services in 2020 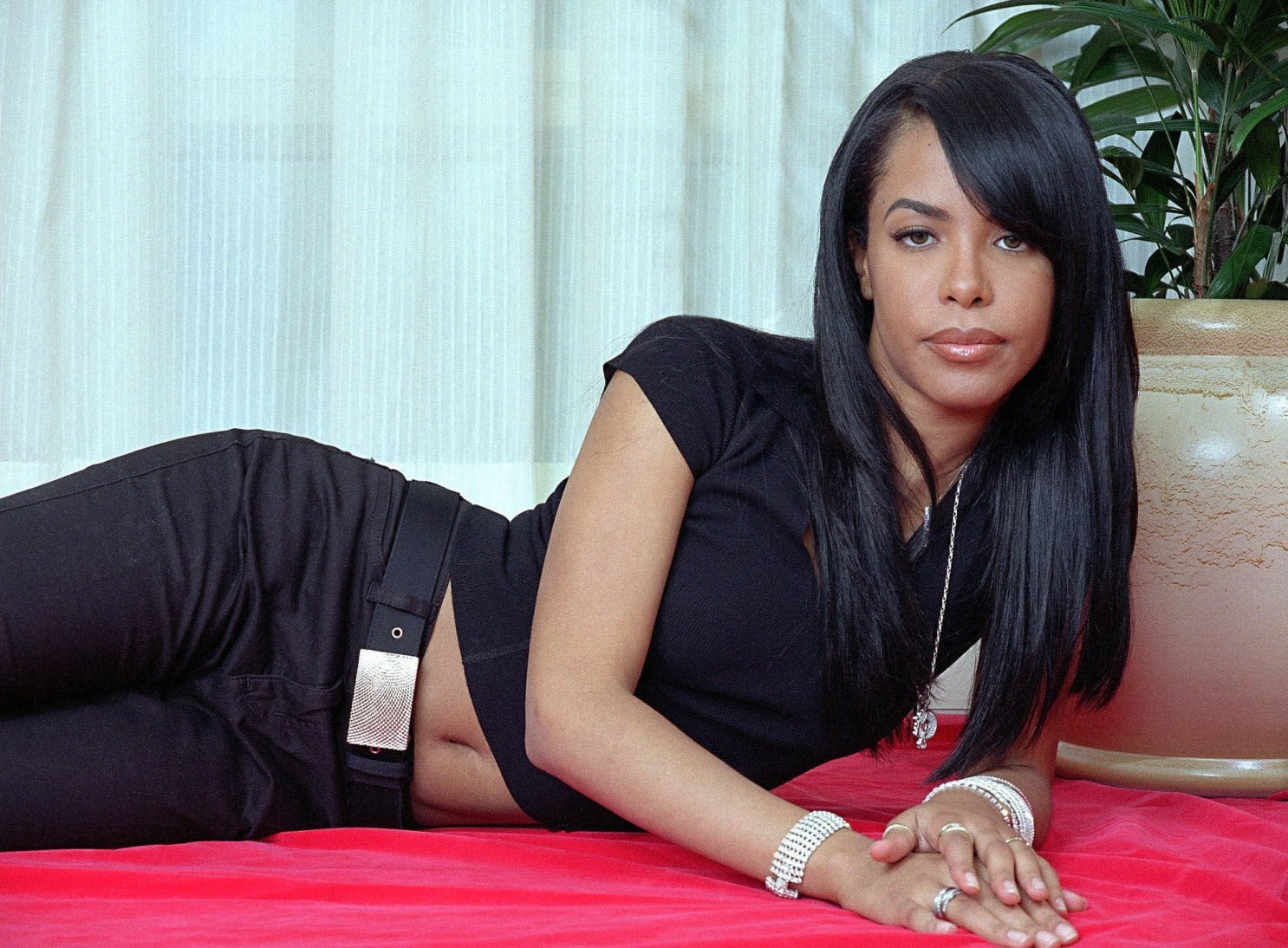 As of now, only Aaliyah‘s Age Ain’t Nothing But A Number is on streaming services, but coming in 2020, more of her albums will appear on the popular platforms.

It’s been 18 years since her death and up until this time, fans have not been able to play her music like they would expect. The late singer’s uncle Barry Hankerson announced that her entire discography will be coming to Apple Music, Spotify, Amazon Prime and TIDAL on her birthday next year, on January 16.

That means you will be able to add One In A Million and the self-titled Aaliyah on that date. Hankerson is the reason why her music isn’t online, since he owns the rights to the catalog.