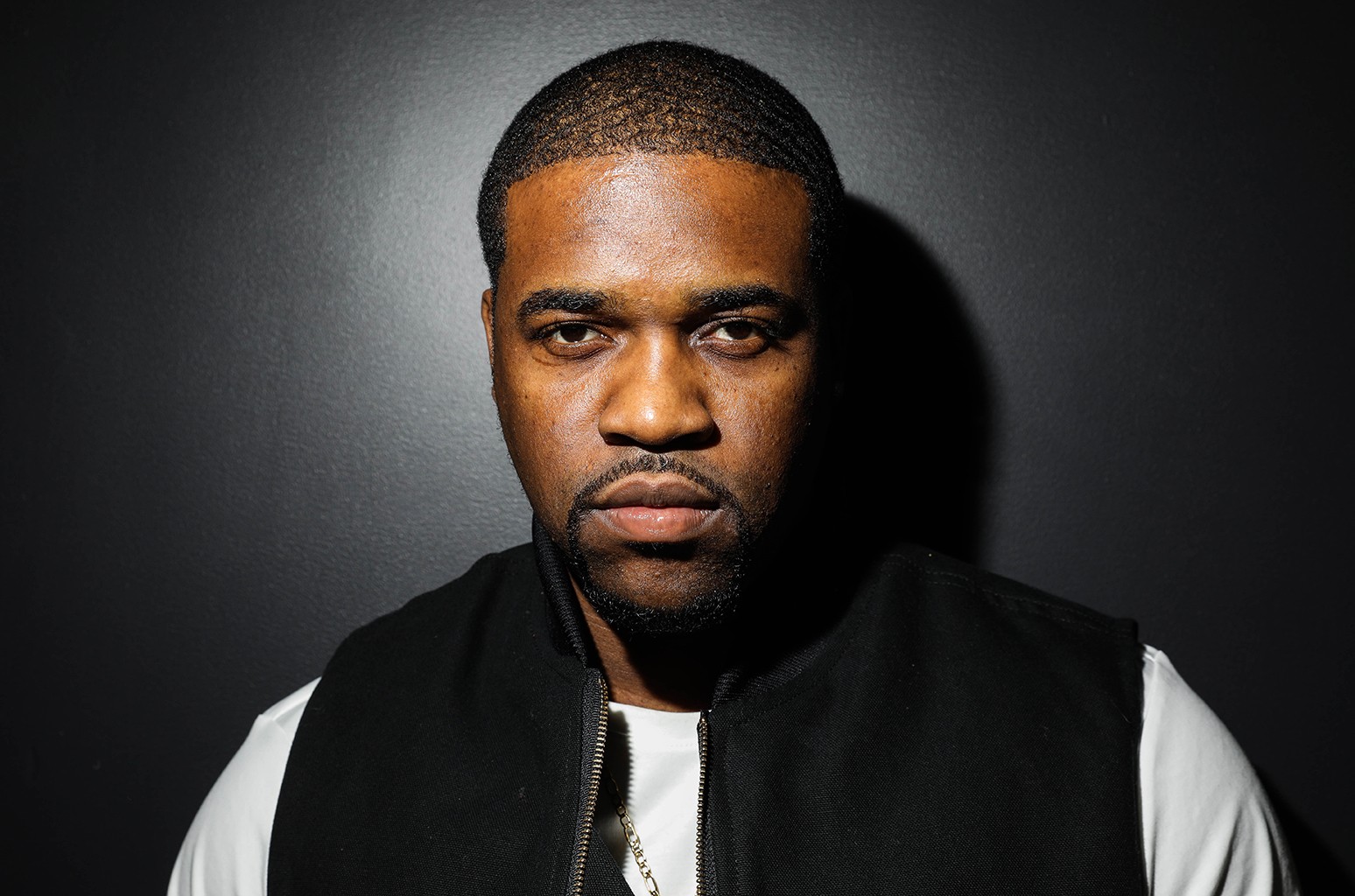 Looks like A$AP Ferg is under new management and it’s Roc Nation that’s taking over control. And that’s not it. With the news, Fergenstein also reveals that he has a new single produced by The Neptunes on the way.

But this doesn’t mean Ferg is out of the A$AP Mob.

Roc Nation clarified that he is still very much part of the group, whether as an individual artist or within part of the crew. As far as his label situation, he is still signed to A$AP Worldwide, Polo Grounds Music, and RCA Records.

Here’s what he said about the news:

“It has always been a dream to work with Jay-Z. For decades I have looked up to the moves he’s made with his diverse range of business ventures but especially with companies like Roc-A-Fella and Roc Nation. His ability to build brands and create teams alongside leaders like Jay Brown is unmatched, and it feels good to be officially a part of the family.”

His new single is due out next week.