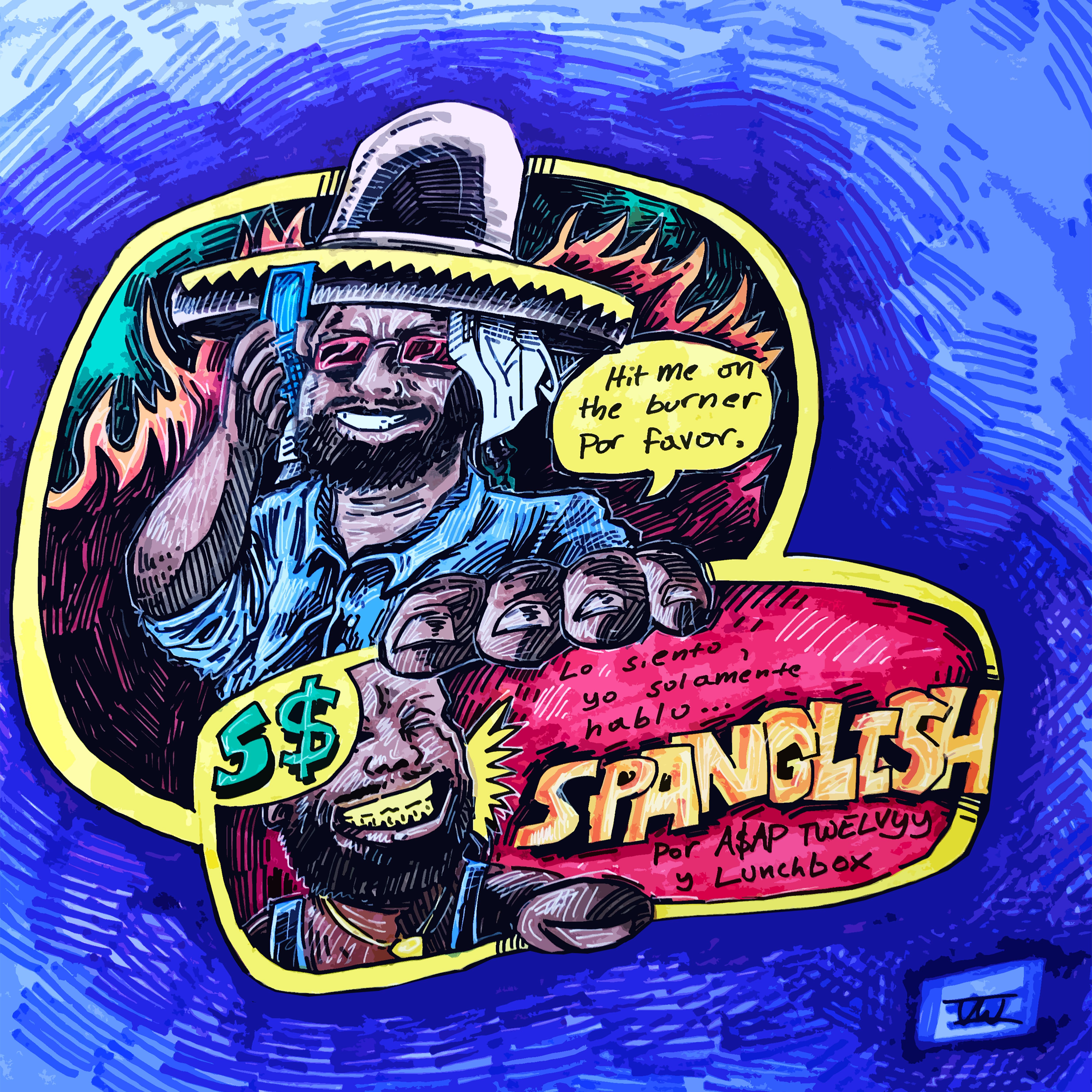 With Yams Day coming on January 17 at Barclays Center in Brooklyn, A$AP Twelvyy is getting his performance tracks ready thanks to a new record. Today, he has released “Spanglish” for fans and though he doesn’t talk much Spanish on there, he’s definitely dropping those New York bars on the record, which has a very cold beat.