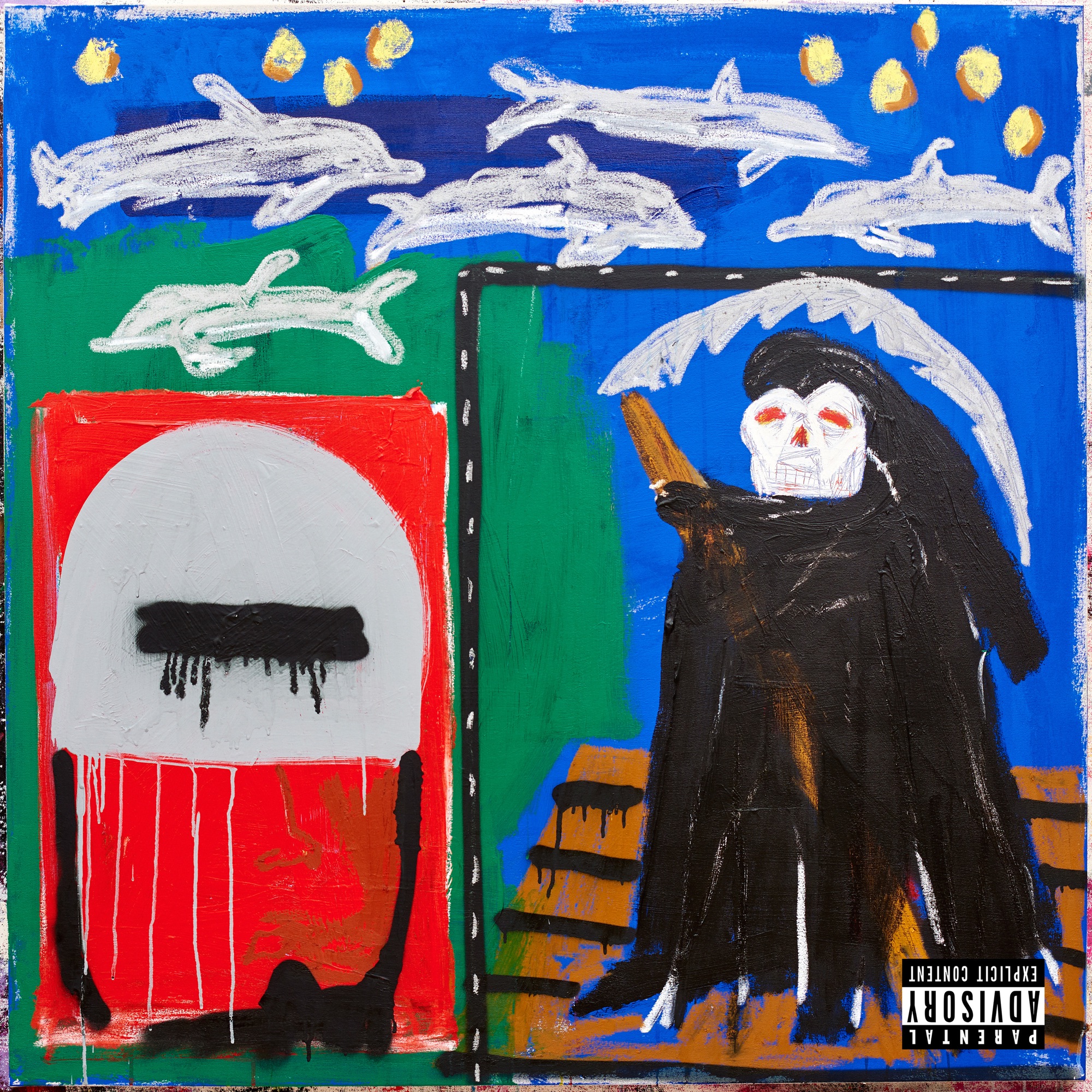 Action Bronson ‘Only for Dolphins’ album, is the Queens rapper’s follow-up project to 2018’s White Bronco. Featuring Meyhem Lauren and others. Announced over the summer, Big Bam Bam confirmed with fans that he was finally ready to release the long-awaited project.

First teased last winter, Baklava had to push its releases date back some, due to the quarantine situation. However, below, you can take a listen to Action Bronson’s Only for Dolphins project featuring Meyhem Lauren, Yung Mehico, and Hologam.

I HAD AT LEAST 15 MORE IN ME SMH. TRAIN HARD AND LEAVE IT ALL OUT THERE. GOTTA STAY CONSISTENT AND FOCUSED ON THE PRIZE WHICH IS MORE LIFE. @davepfit

Ariyan Arslani, better known by the stage name Action Bronson, is an American rapper, writer, chef, and television presenter. In August 2012, he signed with Warner Bros. Records, but was later moved to the Atlantic Records-distributed label Vice Records.