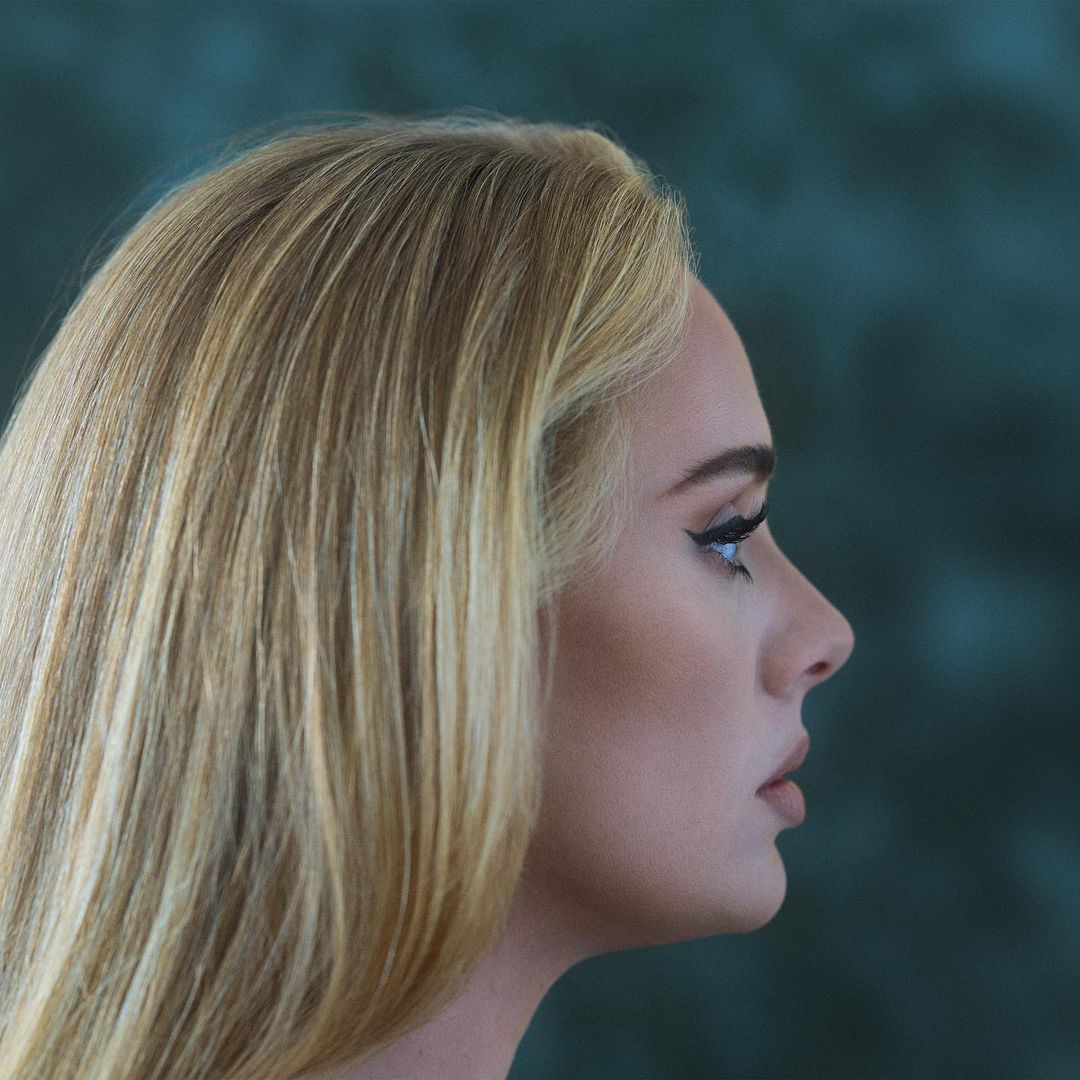 you’re not getting anything else after this…..

Adele ‘30’ album release date has been confirmed by the British singer-songwriter this week, as she readies her new single. After a six-year hiatus, Adele is making her highly anticipated return this Friday, with the release of her Easy on Me song.

At the top of the month, billboards were spotted in various locations around the world for the international star. Originally, the project was confirmed in early 2020 for a summer release last year. However, the pandemic cut things short, as she took time to find new life and get things prepared for a world tour.

Now, as we reported earlier, Kendrick Lamar is still working on his untitled fifth studio album, rumored to be titled Oklama. Rihanna, who has no interest to rush anything, will also be opting to likely ready the most presentable body of work for the public to enjoy.

This Adele project has been cooked on medium temperature, with zero rushing; as she will be breaking every sales record in recent memory. So, yeah, don’t expect a Kendrick Lamar or Rihanna album this year.

Beyonce, who also has been crafting content over the last year, revealed in August that fans could anticipate content. We’re sure the Adele wave is going cause every superstar to wait until things clear, with the world back in normalcy after the pandemic. Look for Adele’s single on Friday. 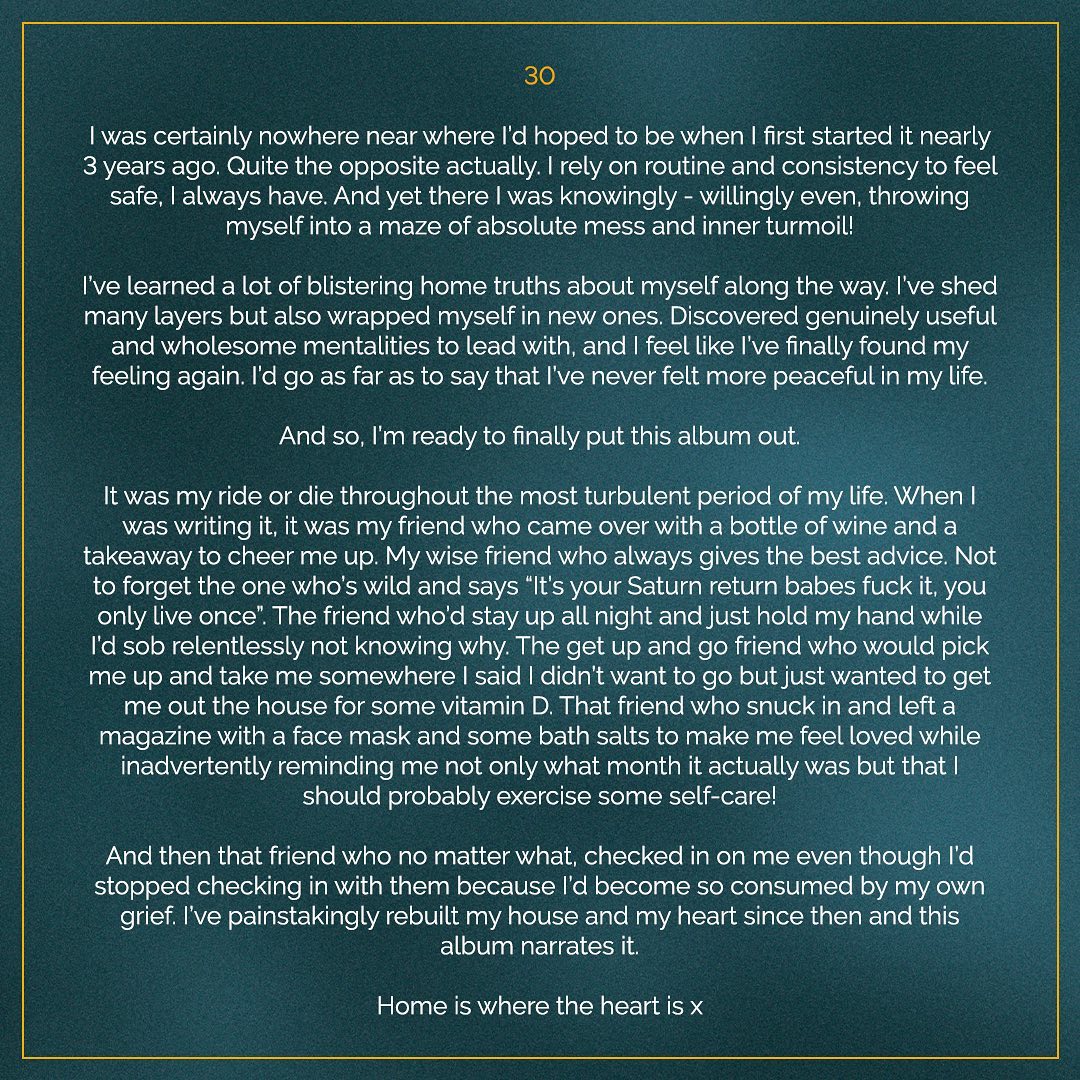