Akon Will Be Releasing Three Albums This Fall and Winter 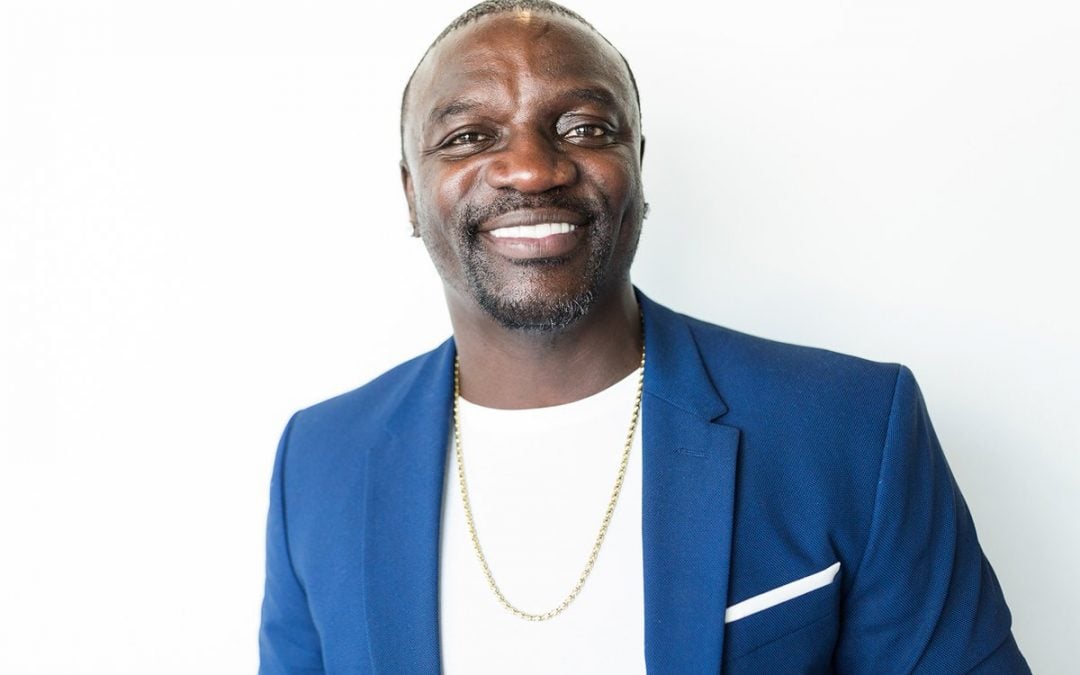 The big Akon comeback is on the way later this year because the veteran singer has announced he has a triple set of albums on the way this fall and winter. The three will contrast in style and, with El Negreeto being full Latin Akonda being Afrobeats vibes and Konnect being his R&B joint.

The first of the three projects will drop October 4, second on October 18 and the last on October 25.

“Money” with Anuel AA is out now.