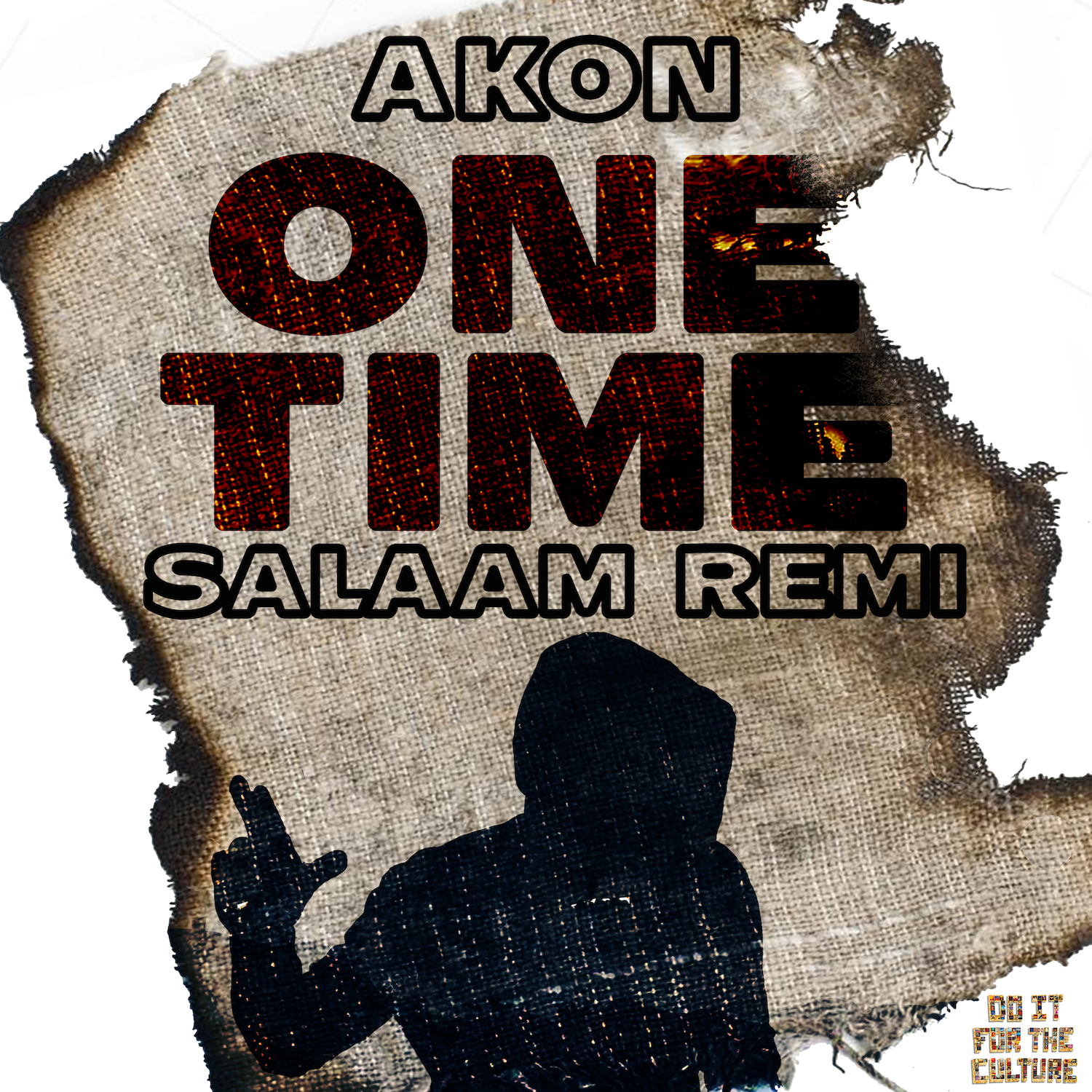 Akon and Salaam Remi have joined forces on a new track called “One Time,” which appears on Remi’s Do It for the Culture 2 compilation.

The two artists are set to release a collaborative dancehall EP later this year. Previously, they collaborated on “One in the Chamber” back in 2013.