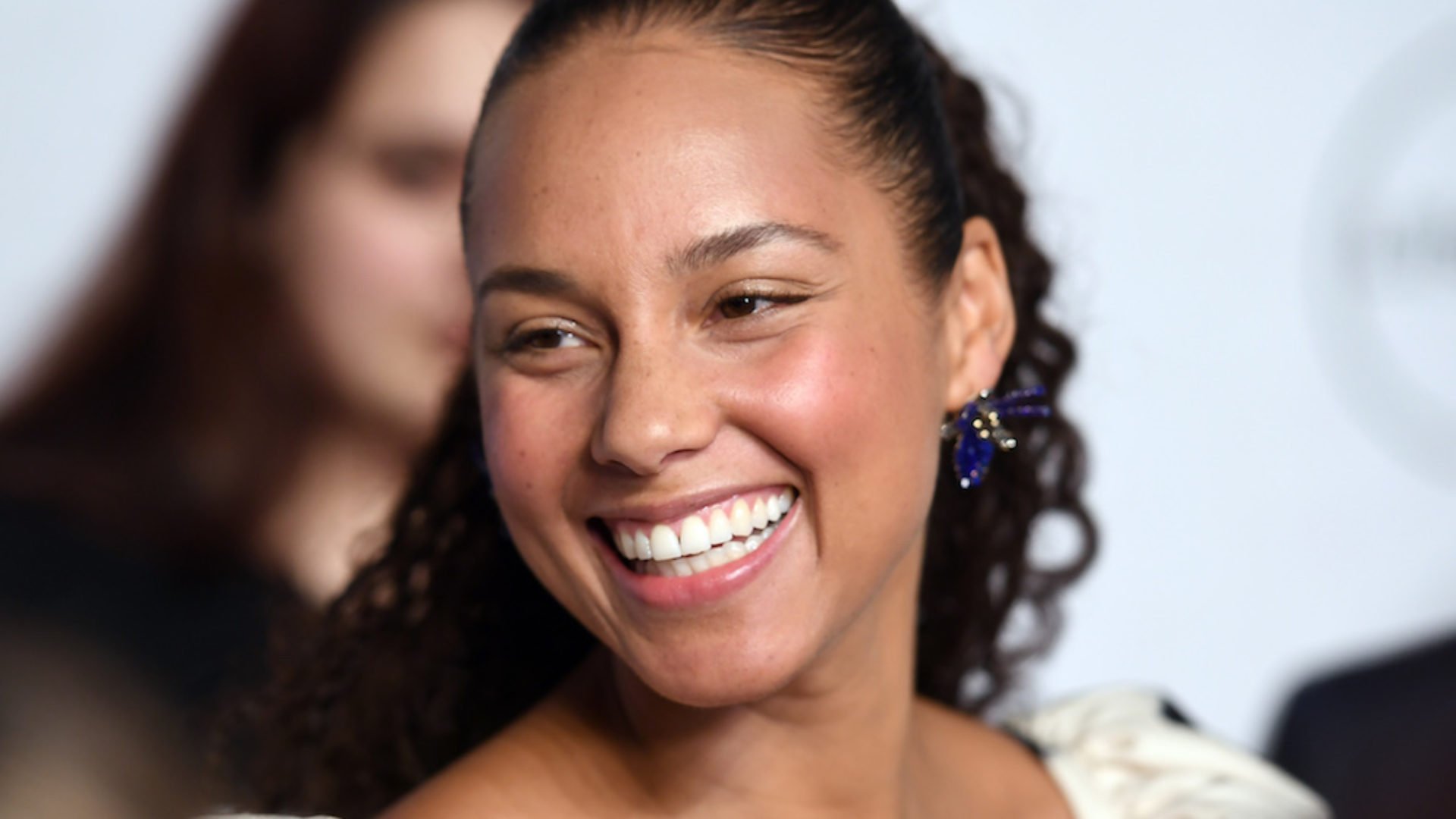 You knew it was coming. After a few singles, Alicia Keys has announced that she is releasing an album soon, though details on when are not clear.

During an interview with Billboard cover story, Mrs. Keys reveals that her next project will be titled A.L.I.C.I.A. Apparently, she started working on it at the same time as her autobiography More Myself: A Journey.

“[More Myself] was the best therapy I ever had. I ended up being able to see the moments that things shifted. When you’re living it, you’re not really reflecting on it.”

It’s good timing for Alicia, considering she will be hosting the 62nd Annual GRAMMY Awards in February. She has a lot planned for her second go-around, so expect something to the tune of Dean Martin or Sammy Davis Jr. as far as a variety-style type show. The mesh of musician and comedian. Or at least the modern version of that.