Alicia Keys – When You Were Gone 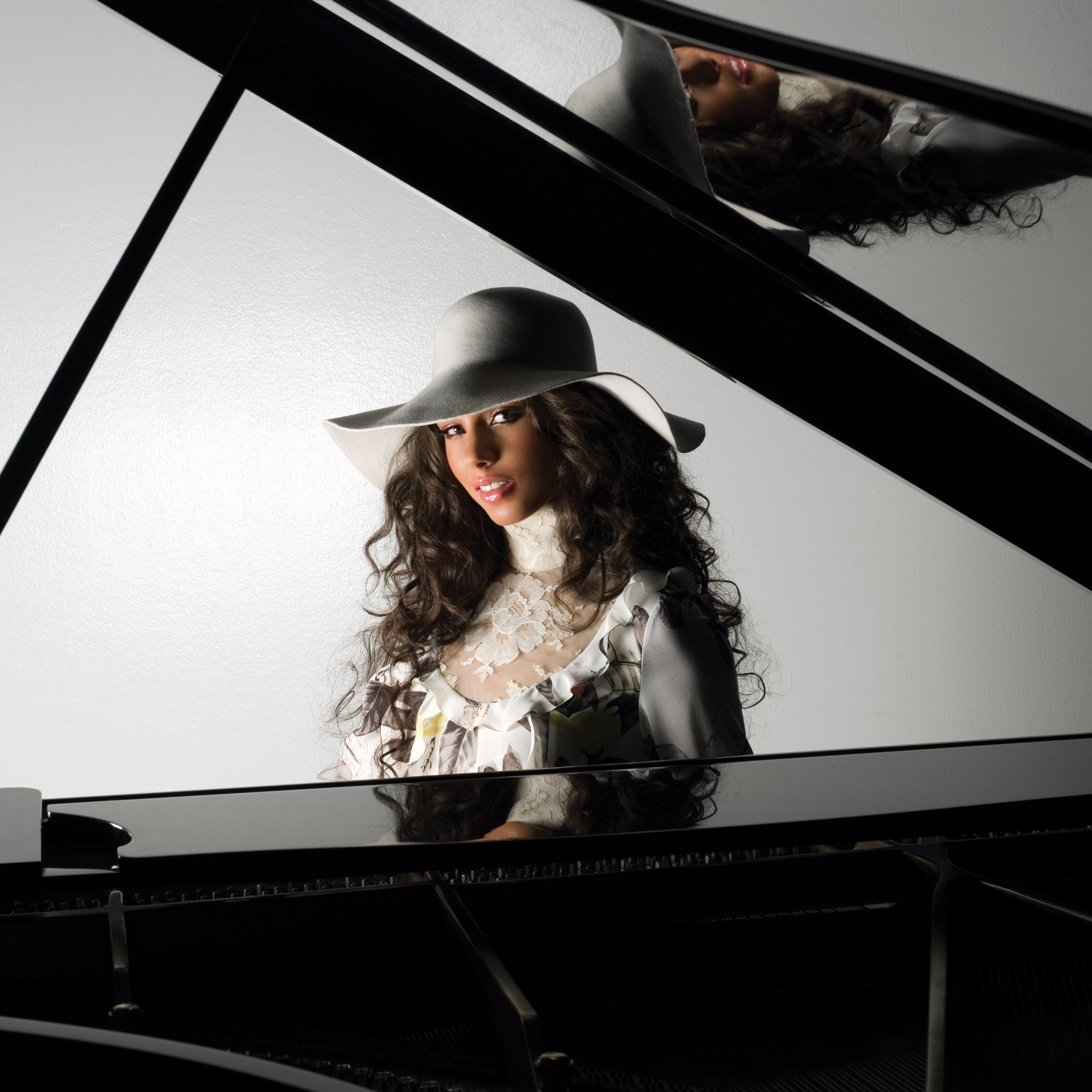 Today marks the 10-year anniversary of Alicia Keys‘ third album As I Am, which is of course the home of her hit single “No One.” To celebrate, she’s decided to dive into the vault to share a special unreleased record called “When You Were Gone.” It’s straight from that era of her career.

“This is one of the very first songs I came back from Egypt and wrote,” she says. “Maybe it was the second song, the first one had a whole Egyptian vibe, I’ll play that for you one day too. But this one really started to create the sound that ‘As I Am’ has. We were experimenting with a lot of keyboards and sounds and styles of recording, and we were all about breaking boundaries and writing things in new ways.”