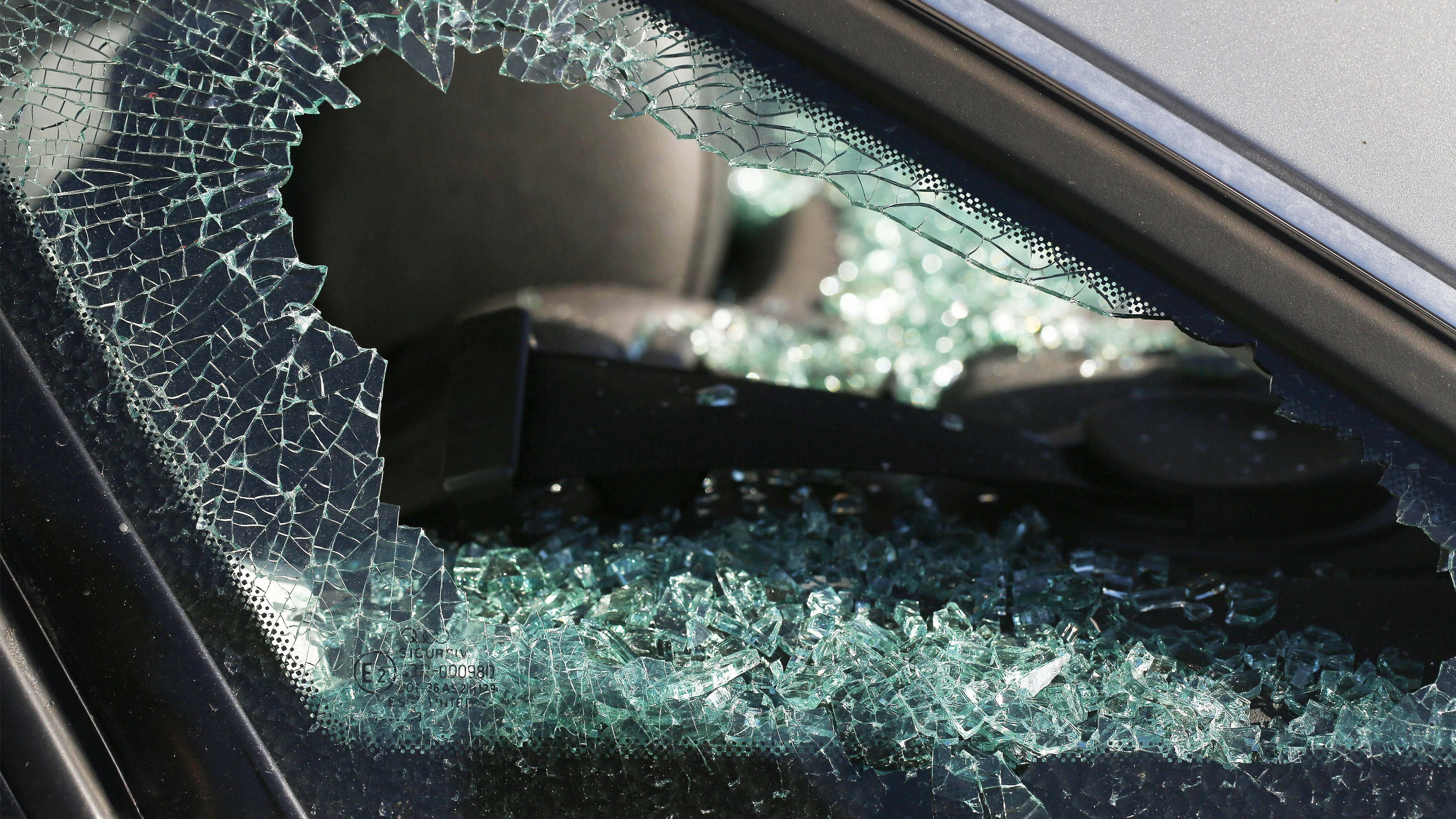 Almost two months since the assassination of Alpo Martinez, the killer of the legendary street hustler in Harlem USA is still hasn’t been found. A few weeks ago, it was reported that a random man from the Bronx had been arrested as the killer, after a story came out that Po was killed over a woman.

While all of that is entertaining, we’re not under the belief of that story or the trans-woman theory detectives released after the fact. From the bullets perfectly placed in the car, only someone from the military or a special operative agent would be able to murder him through a bulletproof vest that was confirmed he had on.

Normally, these types of cases are normally shown to the public, with surveillance footage on every street in New York City revealing what happened. However, we don’t think the general public will ever be privy to seeing actual footage or even photos from the crime.

Now, before Alpo was assassinated, he had plans of doing an official documentary and sit-down interview. There were also plans of a motion picture in the works, but things were being held up from big production companies. Right before he died, Po was on the verge of making a transition from New York City to Hollywood, where he was set to get legal money in the movie industry.

Considering the stories Alpo had and his history of Harlem, that situation on the big screen would’ve been the most talked about thing in entertainment. Unfortunately, Po still had to hustle in the streets and was still moving heroin through Harlem and Brooklyn this year.

After embarrassing known street individuals through NYC, this would’ve carried on into Hollywood with women out there before his motion picture movies. With those projects lined up, ALPO WAS GOING TO EXPOSE EVERYTHING after his arrest, including dirty tactics that were used to force him to become a government informant.

As civilians, only people active in the streets can make judgment on Alpo’s decision. However, when your mother and sisters are being threatened with life sentences, one would have to rethink their situation.

There’s no excuse for anything, but Alpo speaking out for the first time in public about his situation is something that quiet people never wanted him to do. So, to prevent things from happening, the entire country witnessed the event that happened on Halloween 2021. Don’t expect the actual killer or footage to ever be released.

The only person (outside of the family) that has a documentary of work coming out that can speak on this situation is Sub-O, who was from the same building as Mr. Martinez. We’re under the impression that the immediate family of Alpo were already set to properly deliver his story if an incident like this one happened.