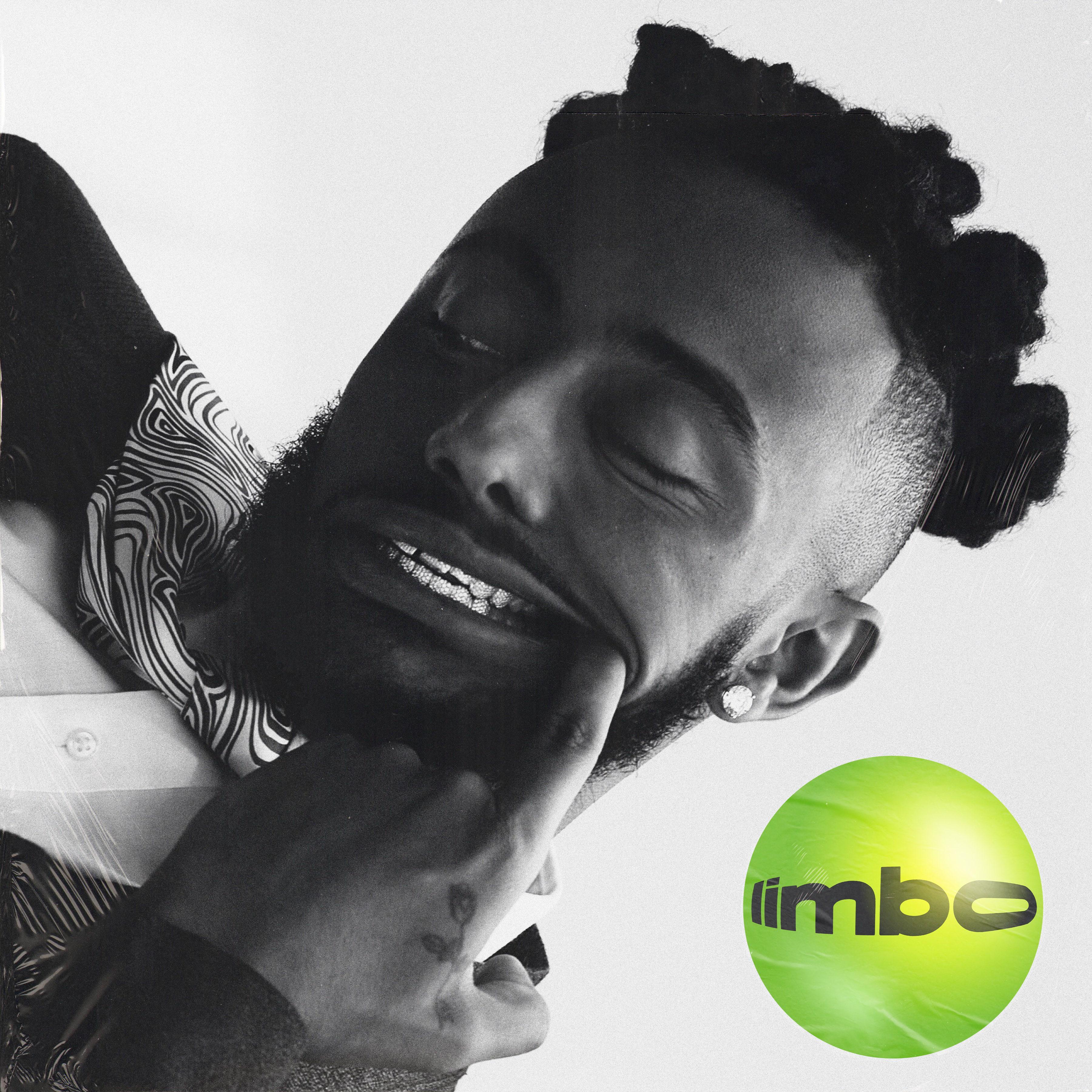 However, the Portland rep maintained being active through guest features and sporadic tracks for fans.

This weekend, he releases his sophomore album; which has features from Young Thug, Vince Staples, Summer Walker, JID and others. Stream Amine’s Limbo album in full below.

Adam Aminé Daniel, known mononymously as Aminé, is an American rapper, singer, and songwriter. He is best known for his commercial debut single, “Caroline”, which peaked at number 11 on the US Billboard Hot 100 chart. Aminé released his debut studio album Good for You, on July 28, 2017. Jeffery Lamar Williams, known professionally as Young Thug, is an American rapper, singer, and songwriter. He is considered to be one of the most influential rappers of his generation, with his music having heavily shaped contemporary trap music and inspired numerous artists. Summer Marjani Walker is an American singer and songwriter. She is signed to LoveRenaissance and Interscope Records. Her commercial mixtape Last Day of Summer was released on October 19, 2018. Her debut studio album, Over It was released on October 4, 2019 and received universal acclaim from critics.