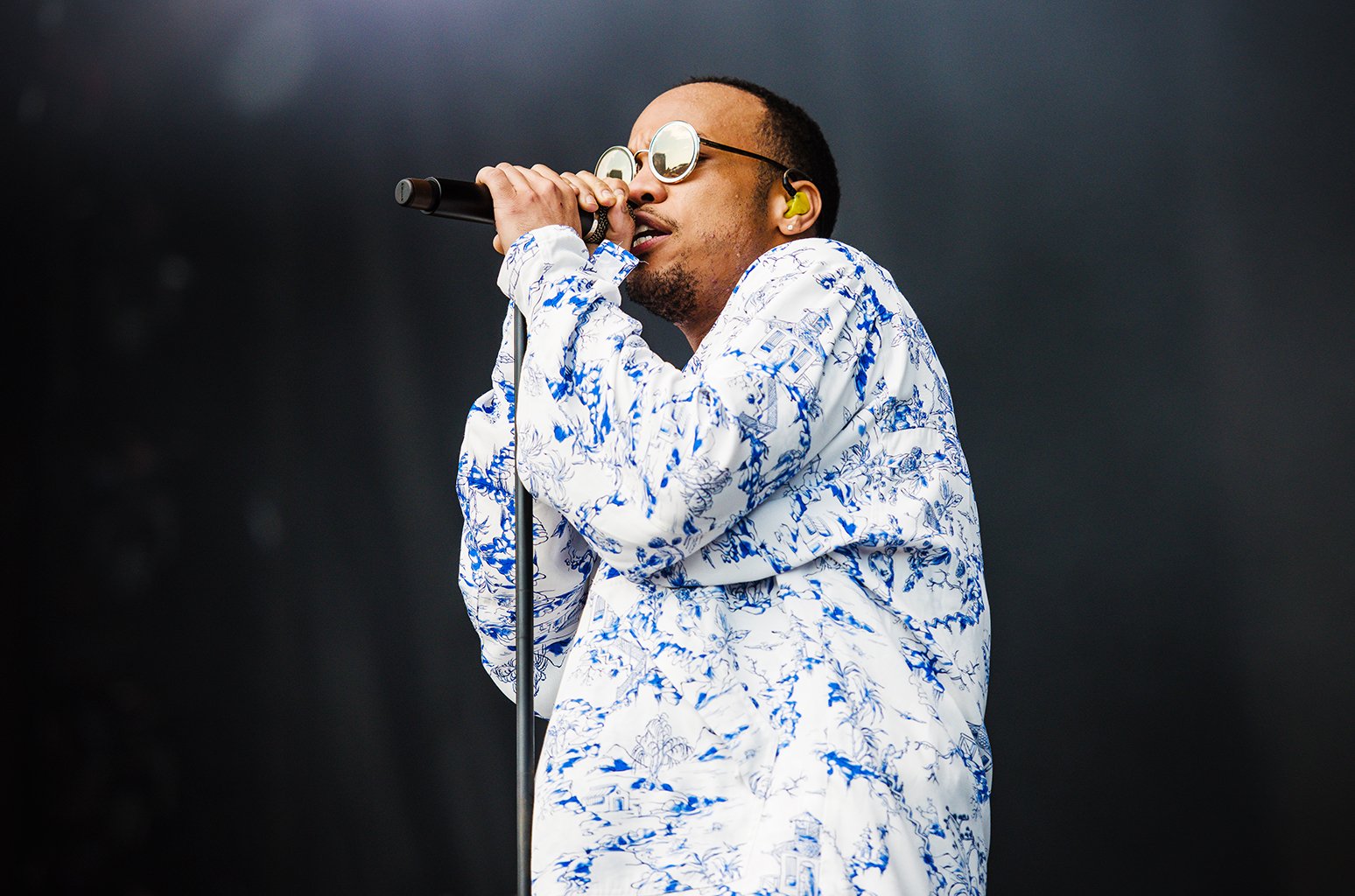 In comparison, his last solo album Malibu debuted at number 79 on the chart.