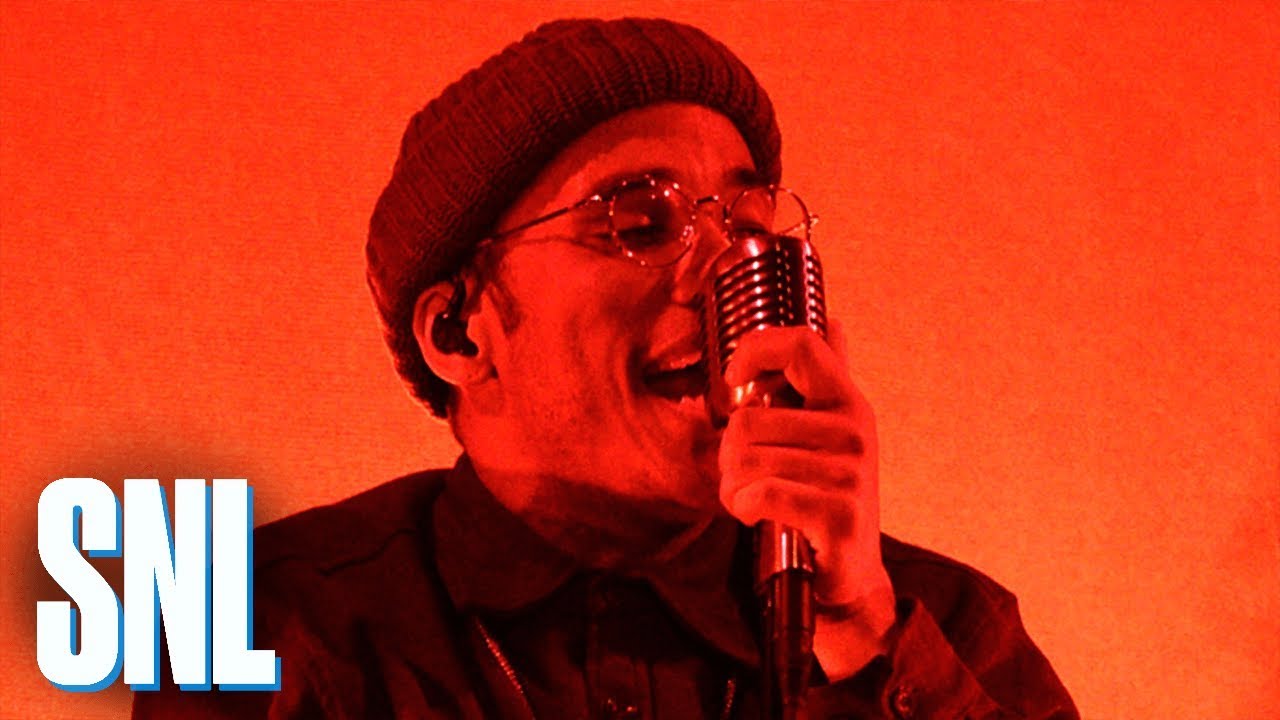 Just a week removed from the release of his Oxnard album, Anderson .Paak was NYC bound, as he made his debut on Saturday Night Live. The west coast native brought his fellow Aftermath-bredrin, Kendrick Lamar, as the two gave a rare live rendition of “Tints.” Before the evening closed, he also performed his popular cut, “Who R U.” Take a look at both performances below at SNL.

“Who R U” Performance

And I can see the world from here!!! SNL, ENDLESS THANK YOUS! 🍾 #snl