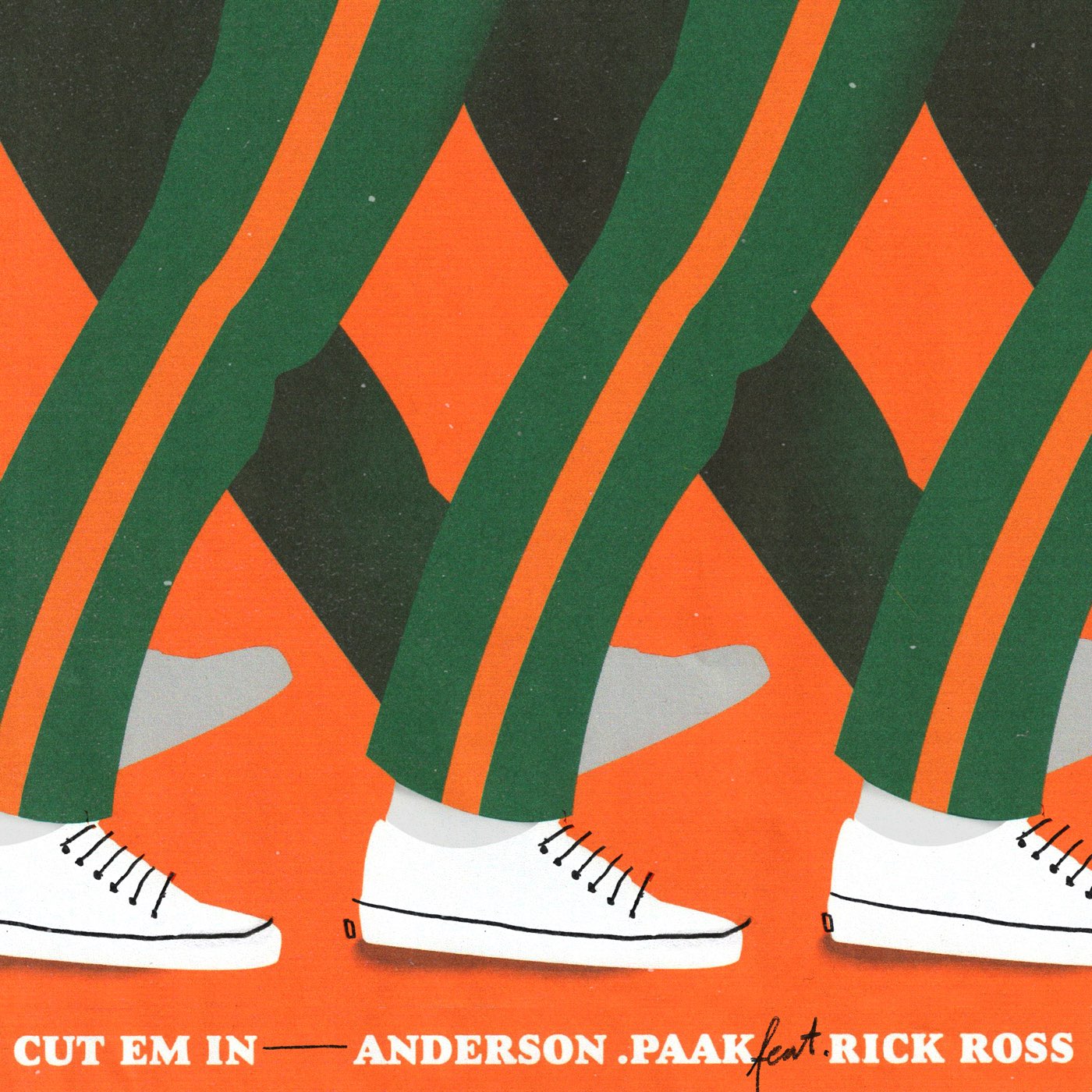 Anderson Paak ‘Cut Em In’ song with Rick Ross, has the Southern California musician readying his much-anticipated fifth album. Last year, Anderson released his Ventura album, which saw him linking back up with Dr. Dre, for executive production help.

That was in follow-up to his Oxnard album, which had just released five months prior. Well, it looks like the Aftermath rep has been in the studio since doubling up over the past 16 months. Here, Anderson .Paak drops his “Cut Em In” song, which features a guest contribution from Rick Ross.

Look for album details in the coming months.

Cooked way too much Mexican Corn last night so I made chowder out of it.

Brandon Paak Anderson, known professionally as Anderson Paak, is an American singer, rapper, songwriter, record producer and multi-instrumentalist from Oxnard, California. He released his debut mixtape, O.B.E. Vol. 1 in 2012, and went on to release Venice in 2014. In his relatively short career, the prolific Anderson .Paak has self-published over 100 songs to market. .Paak has acquired an impressive list of collaborations including acts such as Mac Miller, Chance the Rapper, Rapsody, A Tribe Called Quest.