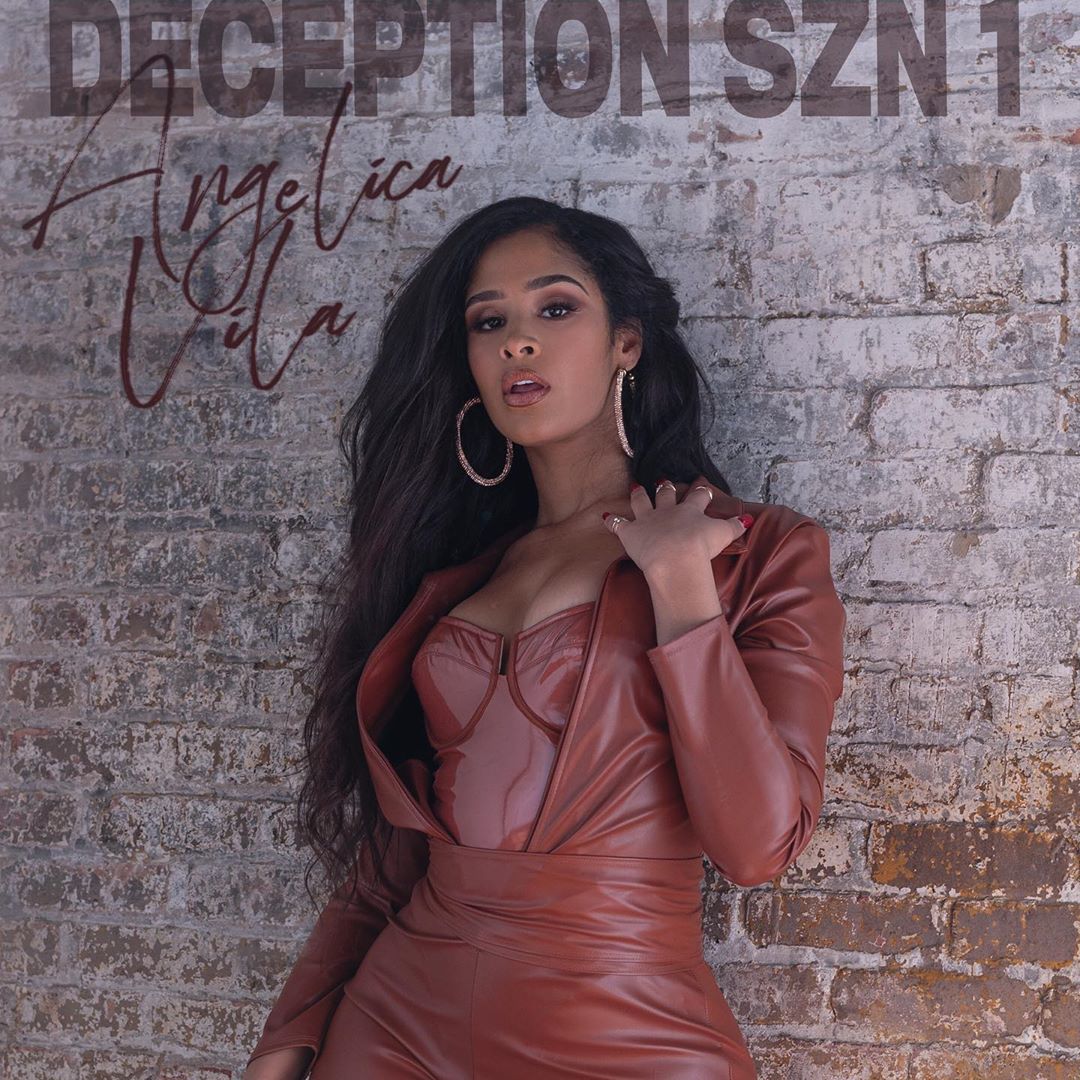 Angelica Vila ‘Deception Szn’ album, is the Roc Nation and Terror Squad member’s official major debut project. After linking up with Fat Joe and partnering with JAY-Z a year ago, Angelica Vila has been readying fans for her long-awaited major debut album. With buzzing singles to allow her introduction, the Bronx songwriter-singer drops her Deception SNZ 1 album. It features Tory Lanez, Jacquees, Mariah + Jenn Morel and Ceraadi.

Did you pre-save my Album yet? 👀 what you waiting for then? Hurry, I’m picking 4 winners to win a special gift if you pre-save & show me ☺️ GO #AlbumMode #ALBUM #DROPS #TONIGHT

I apologize for letting y’all get comfortable enough to think y’all can sleep on me. My fault 😭 Album drops in 4 daysss. 7/31! 🤪 @visualsxphilly n I pulled this shoot together on our own 🔥 #AlbumMode

Bronx-based R&B singer Angelica Vila first made waves in 2016 with a response remix to ‘s hit “Sorry.” While the track was more of a novelty than an arrival, it set the stage for her original music to gain an audience and was followed shortly by her debut EP 1998. The five-song collection paired Vila’s powerful voice with sharp hip-hop production, offering a strong platform for her autobiographical songs of love and betrayal.