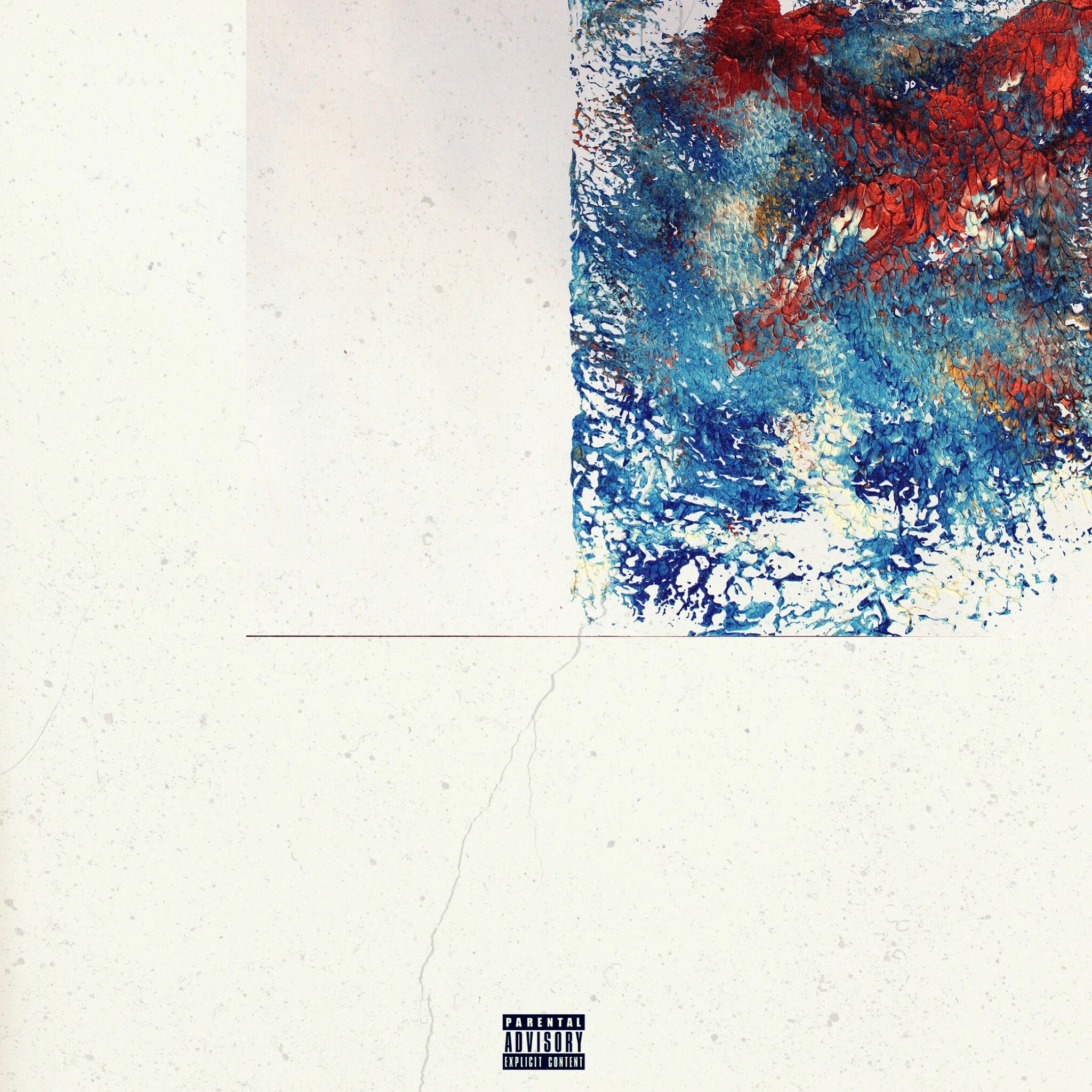 Angelo Mota put out probably one of the most underrated projects of last year in the form of House of Diamonds, but with his career still in the early stages, it’s only a matter of time before more people get to know his name. For the first time since the project dropped in October, the New Jersey rapper is back with a killer new track titled “Namaste,” which is produced by himself.