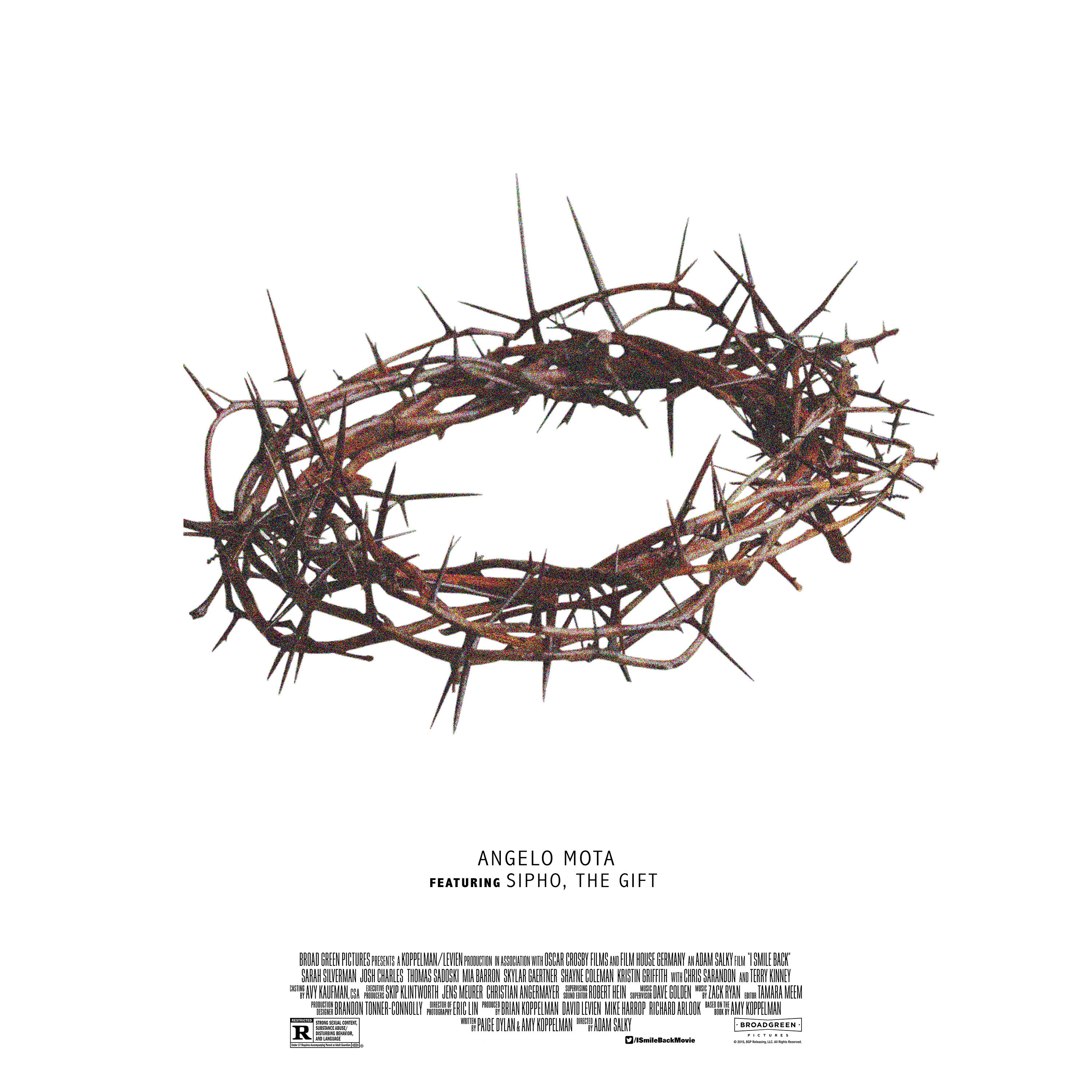 Just when we thought it would be hard to top “Dawn,” Angela Mota has gone and released something just as hitting, if not even better. The up and comer from West Orange, New Jersey is dropping new music leading up to his album, and so far, he’s onto a winner. His new song “Oath,” featuring a verse and production from Sipho the Gift, is filled with even more good energy from the 20-year old about taking the throne.

The way they sampled Sampha’s “Hesitant Oath” does wonders.