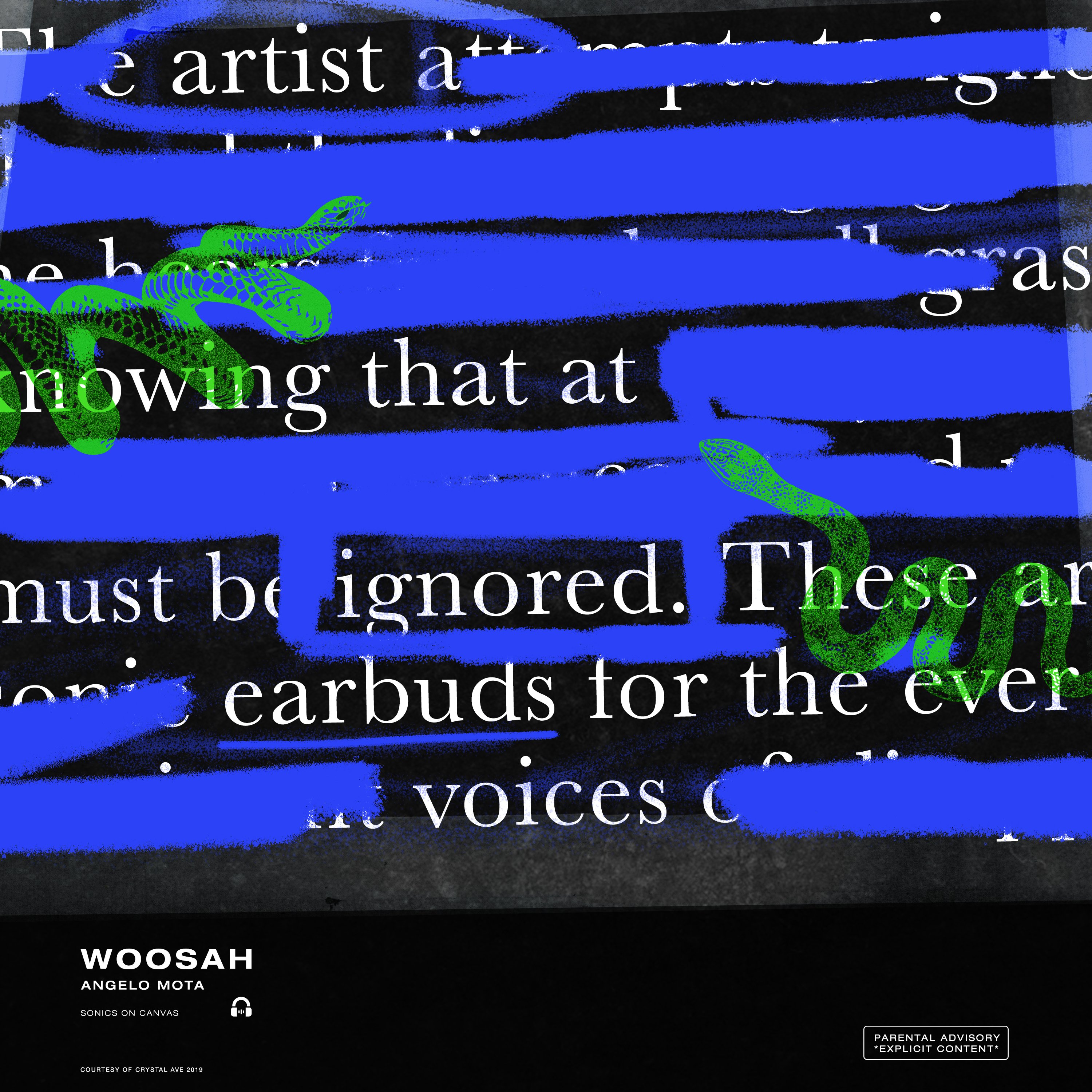 New Jersey rapper Angelo Mota is back with his first release of 2019.

The new song is called “Woosah,” and like most of his work, this one is also produced, mixed and mastered by himself. Hell, he even points it out in the first verse: “Mota on the beat, Mota on the keys, Mota on the mix, Mota on repeat,” he raps.

His last album When All Is Said and Done was released in May last year, but returned with the B-side track “Candy” a month later.