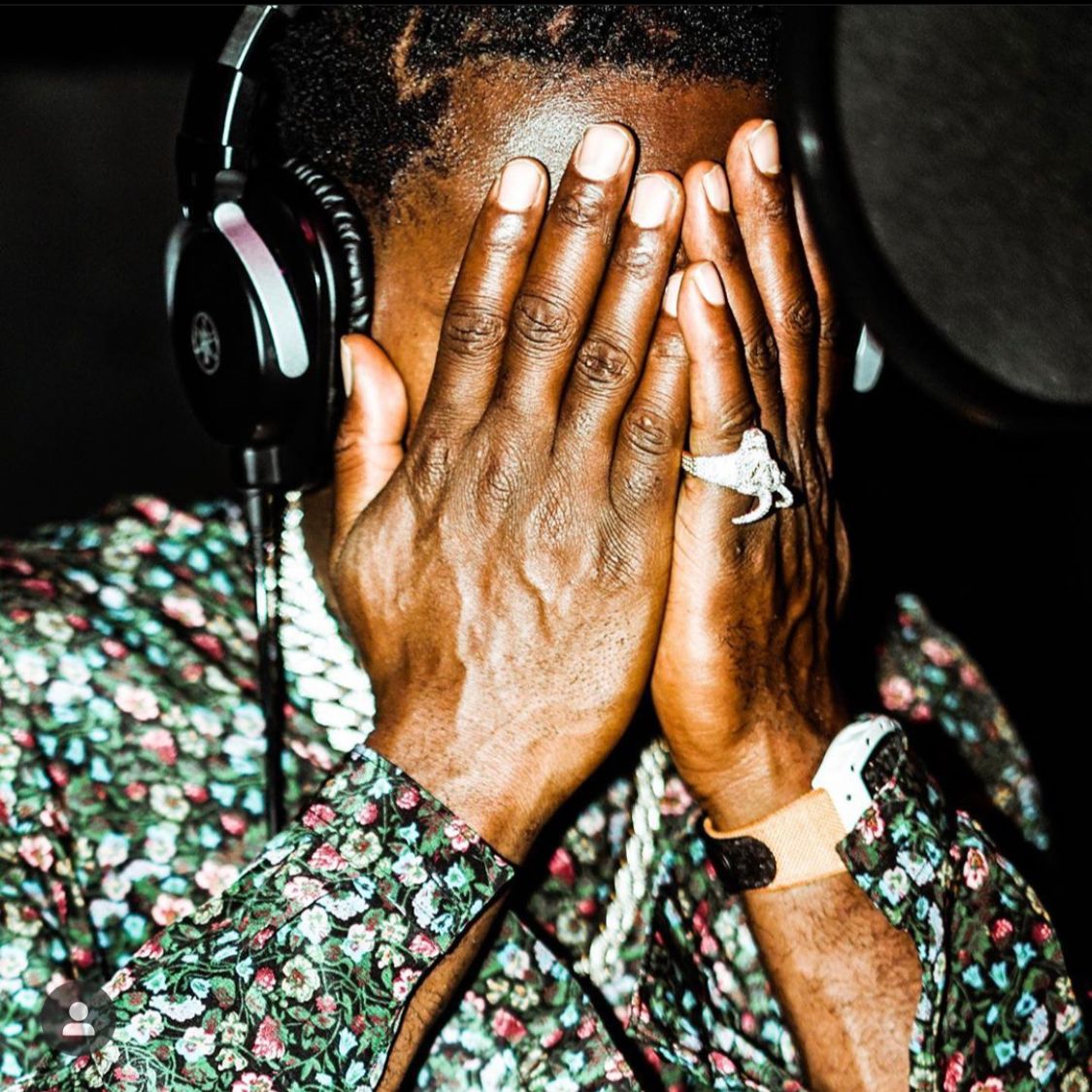 With his NFL football career withering away by the day, Antonio Brown has been more focused on getting his music shit off the ground because this is his third release in as many weeks. Following his video for “Home From the N.O.,” AB has released this new freestyle titled “Finish Strong” where he’s kicking those braggadocio rhymes and even slurs throughout his verses like the new generation does it.