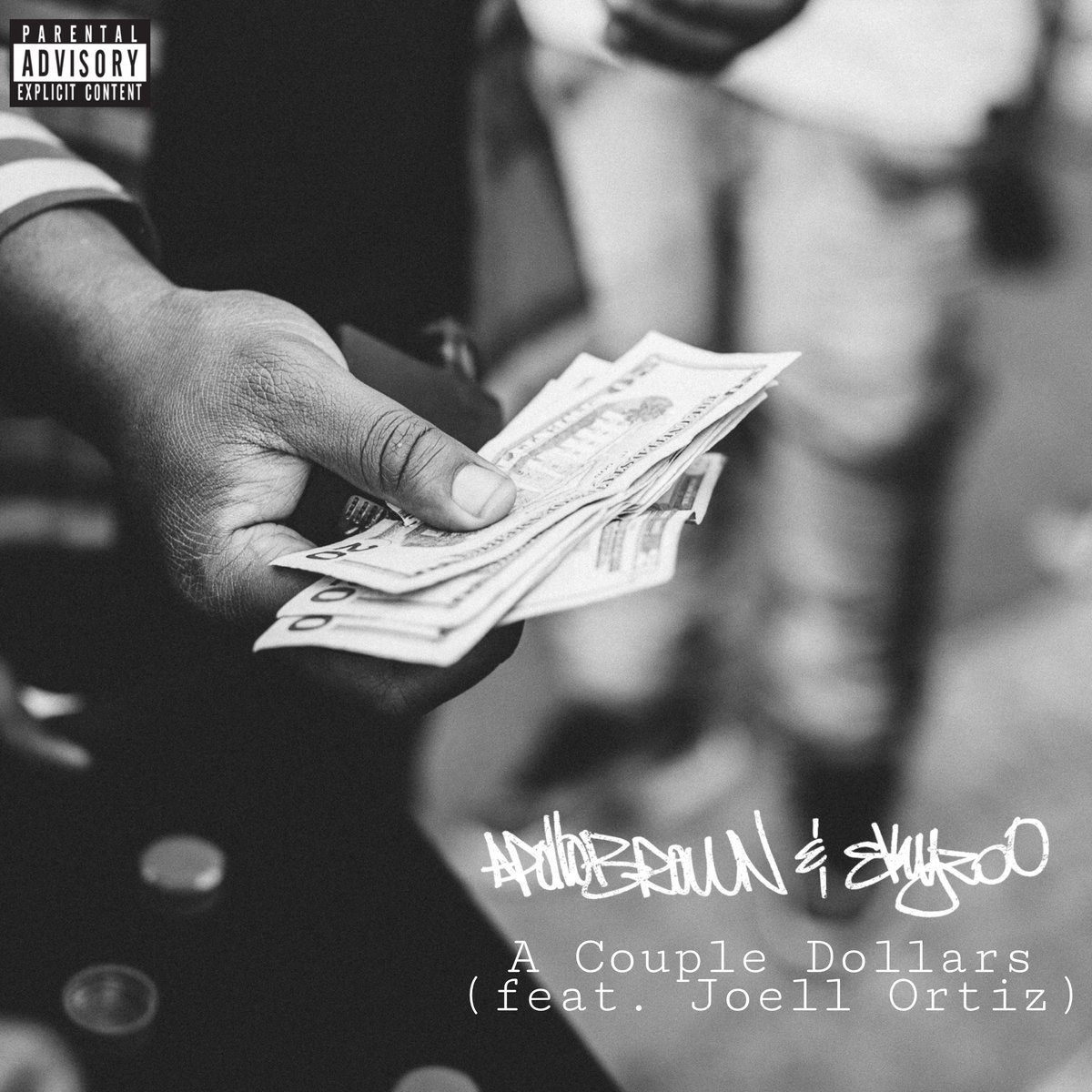 Apollo Brown and Skyzoo will release their collaborative album The Easy Truth exactly one month from today. As the next single from the project, the producer and emcee drop “A Couple Dollars,” a new track featuring a verse from Joell Ortiz. “For me, this record is a personal favorite of mine because of what it represents as far as my perspective. Coming up, I saw certain things in my neighborhood, which led to certain aspirations, which led to motivation of all sorts,” Skyzoo says about the track.

Out September 30th, The Easy Truth consists of 15 tracks, with features from Stalley, Conway, Westside Gunn and Patty Crash.