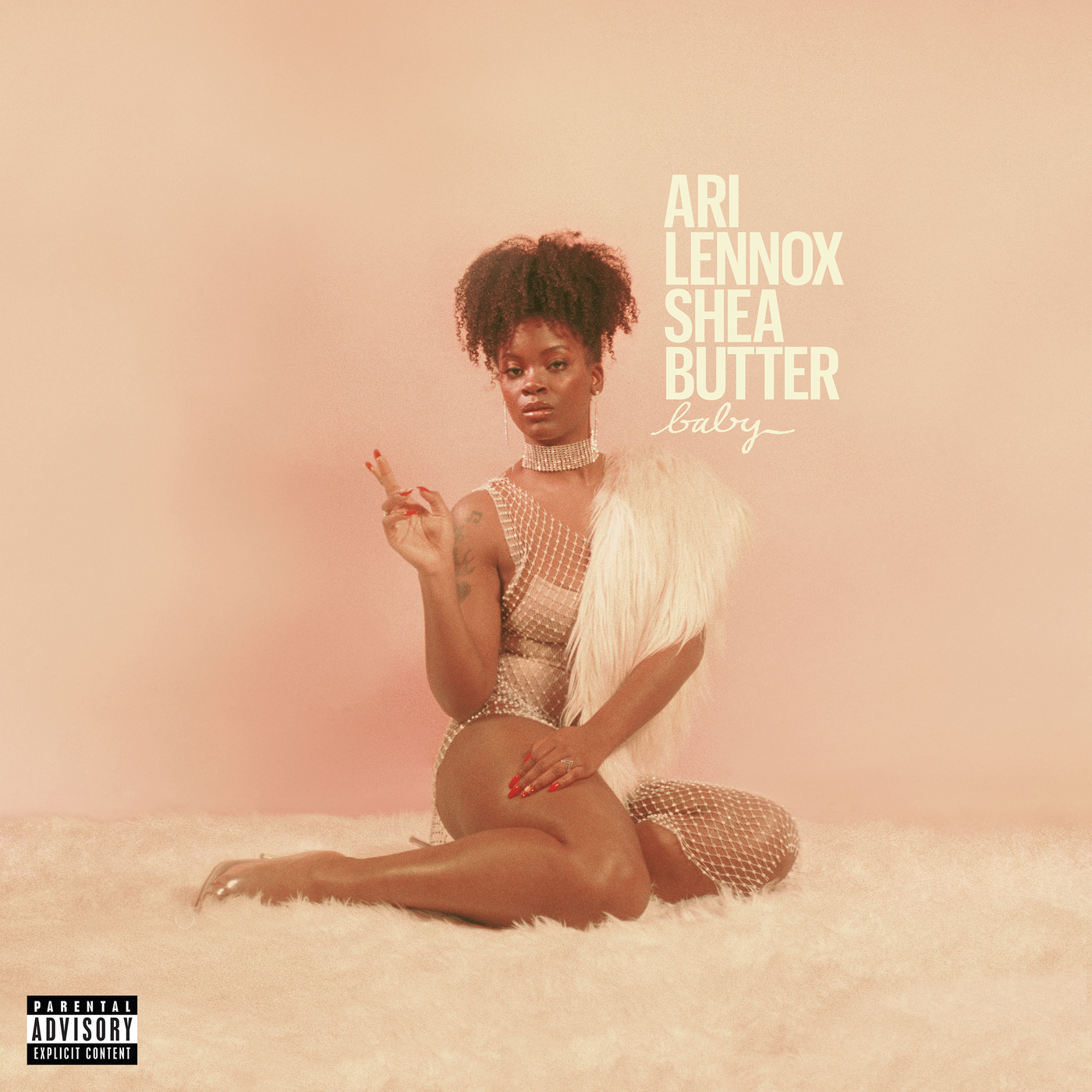 Dreamville singer Ari Lennox has just released her debut album titled Shea Butter Baby. The project is made up of 12 tracks from the DMV native, with guest appearances coming from J.I.D and label boss, J. Cole.

Production is handled by the likes of Elite, Ron Gilmore, Omen, Masego, Christo, Deputy, Hollywood JB and others, including Cole on “Facetime.” It was the first song they made in their first session together back in 2016.