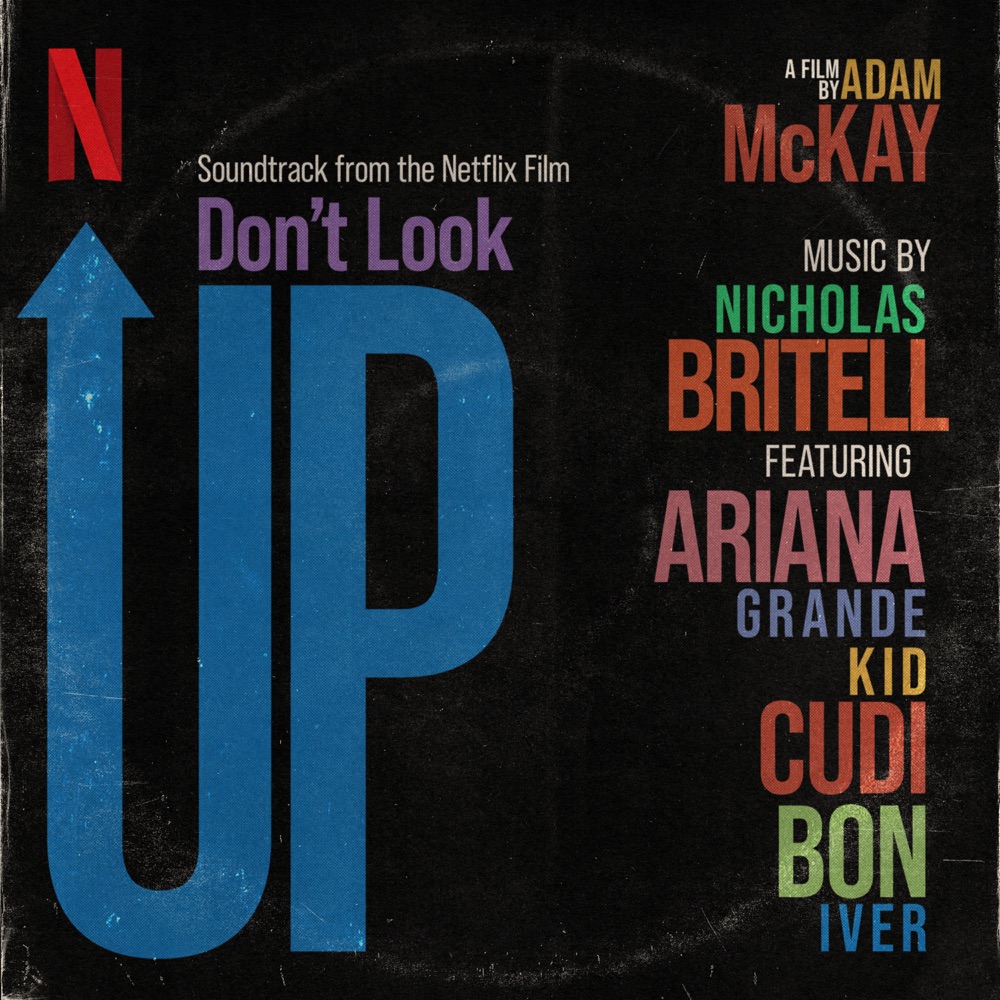 A Kid Cudi and Ariana Grande single is not something we were expecting this week, but here are. Thanks to the upcoming Netflix film Don’t Look Up, the pair now share their talents for the title track. As you can hear, it’s a ballad that has a Cudder-esque backdrop. The movie itself is directed by Adam McKay and features a cast of Leonardo DiCaprio, Jennifer Lawrence, and Timothée Chalamet, Jonah Hill, Grande, and Cudi.

It should be a huge film when it hits select theaters on December 10. Look out for it on Netflix on December 24, just in time for Christmas.