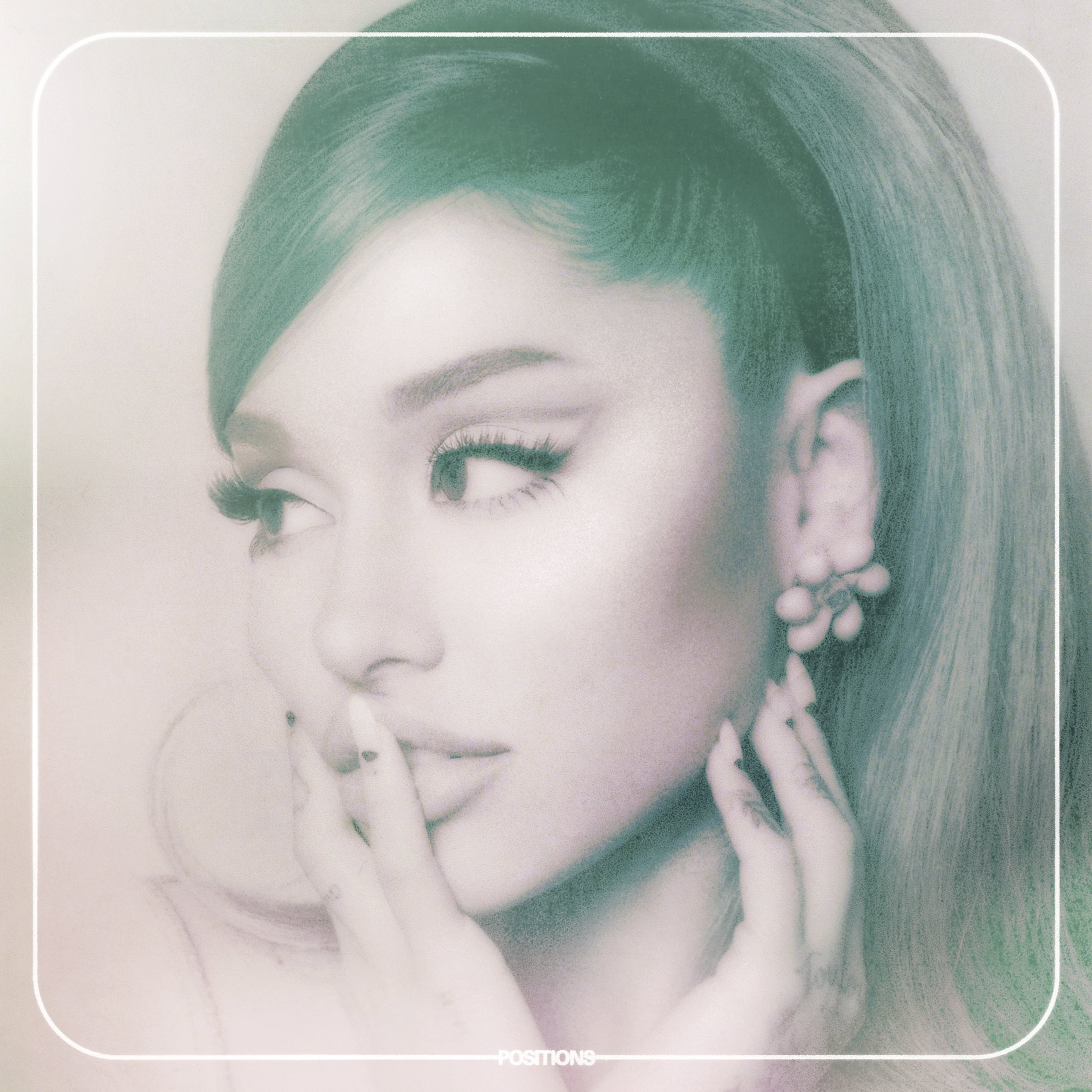 Ariana Grande ‘Positions’ album, is the follow-up to last year’s thank u, next project. Originally planned before the pandemic started, Ariana confirmed with fans that she was working on his sixth major release. The singer-actress released her album-titled single “Positions” last week, giving fans a look into her heavily-influenced urban-pop release. The new 14-track album features The Weeknd, Ty Dolla $ign, Doja Cat, London on da Track and others.

hellooo ! can it be tomorrow night already please ? love u so much i am so so grateful and excited. can’t stop cryin. hooooooooooo.