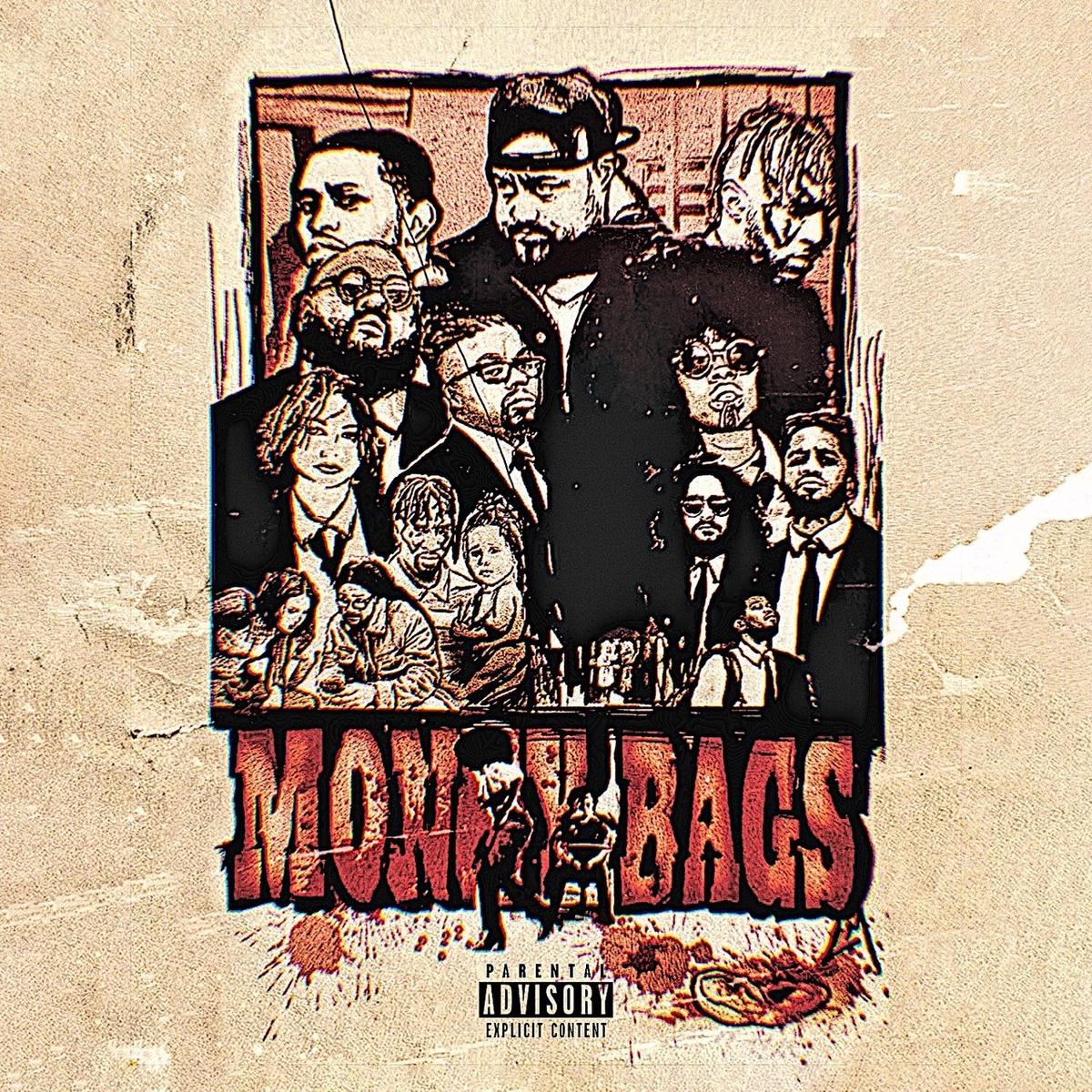 If you’re not aware of who aroomfullofmirrors is, it’s a group started by TDE’s Punch, Nick Grant, DayLyt, Earlee Riser, Billymarie, Lyric Michelle, Ichiban Don, Hari, and Jrias Law. The collective released a series of tracks the past few months and has now impacted by dropping their Money Bags EP. The 6-track effort is almost entirely produced by Hari and the visual component (the 21-minute short film inspired by Reservoir Dogs) is directed by Lyric Michelle.

Stream the EP and watch the short film below.