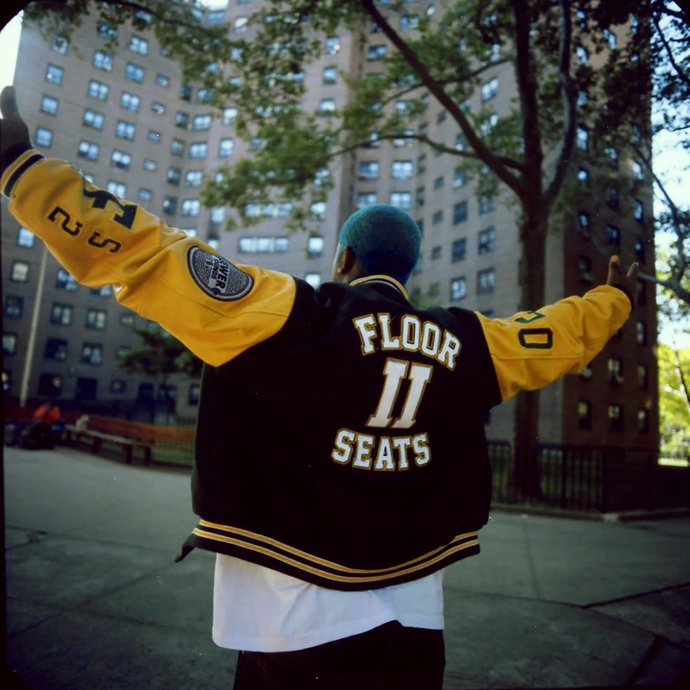 As promised, A$AP Ferg has addressed his situation with A$AP Mob on a song called “Big A$AP,” after he was allegedly kicked out of the group last month.