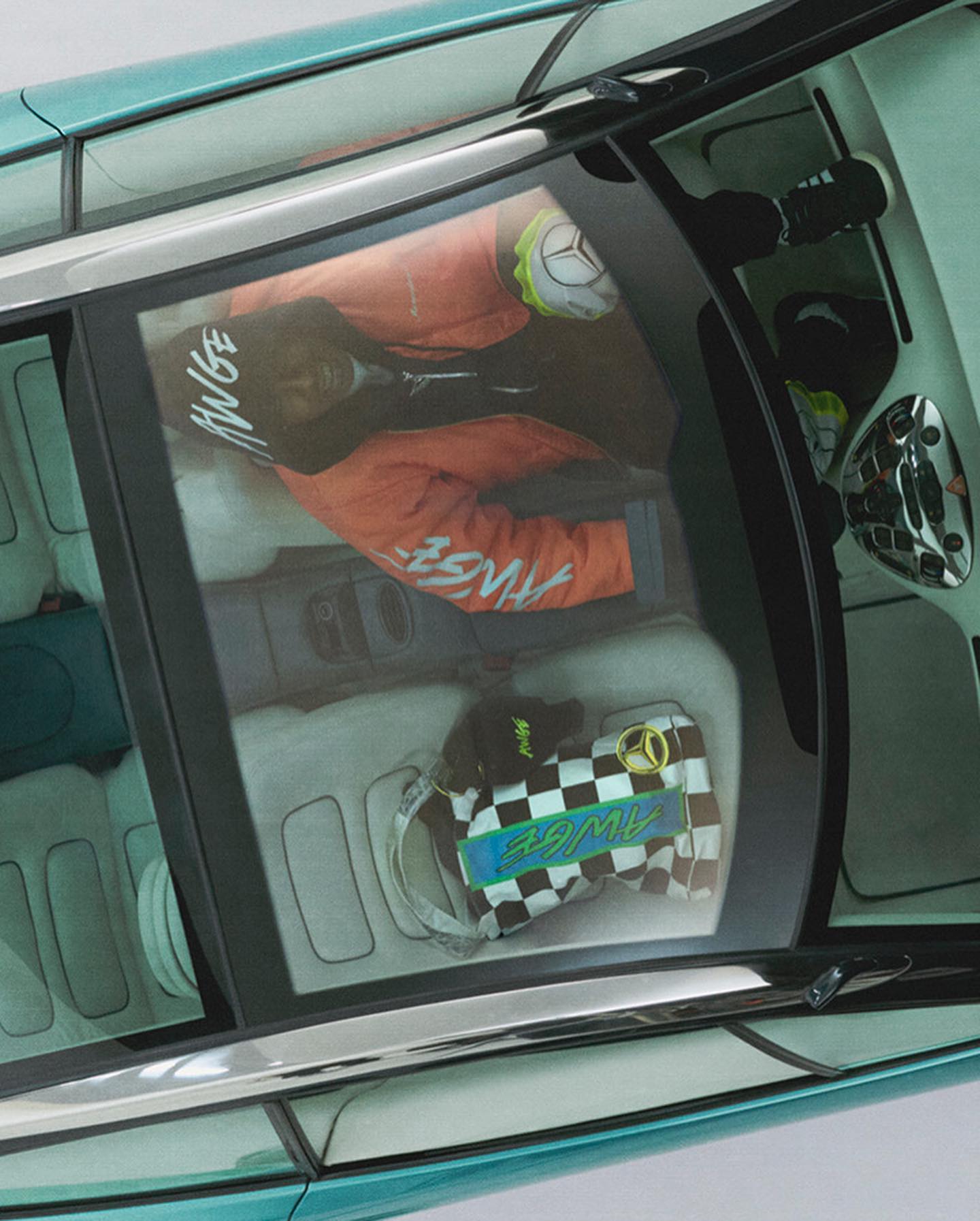 For those that remember, the LAPD raided the Los Angeles home of A$AP Rocky last spring, as they walked out with multiple boxes of files from his home. While the contents of what were in those boxes haven’t been explained to the general public yet, we’re still wondering what that had to do with this very sketchy and alleged shooting.

Now, former A$AP Mob member Terell ‘A$AP Relli’ Ephron is cooperating against Rocky and suing the native from Harlem. According to the current lawsuit, Mr. Epron claims a shooting happened on November 6th in Hollywood, where an altercation happened.

In the documents, Ephron gave a statement saying Rocky pulled out a handgun during the dispute, pointed at him and pulled a trigger. Ephron claims he suffered injuries to a hand, with bullet fragments allegedly striking him (sound familiar?).

The former MOB member also claimed that a large portion of the incident was caught on camera, as the LAPD claims it lines up with the story. While Rocky has been quiet on the situation, Ephron is suing Rocky for damages, citing he continues to suffer from emotional distress from the shooting and missing out on work.