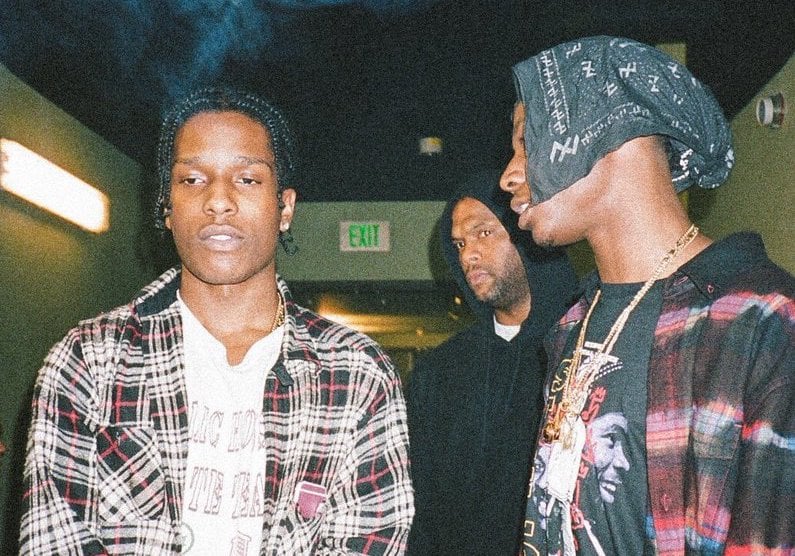 A$AP Rocky and Joey Bada$$ have joined forces on a new track called “Too Many Gods,” taken from the Game of Thrones album.

The song finds the two New York rappers spitting a verse each and referencing the HBO series. “Playing with fire but I’m not no Dragaeran,” Joey raps. “Tired bulls with me, these ain’t no Siberian.” Rocky and Joey have previously teamed up on songs like “1Train” and “What Happens.”

For the Throne features all-original music inspired by the hit show, with other appearances coming from The Weeknd, Travis Scott, SZA, Ty Dolla $ign and more.