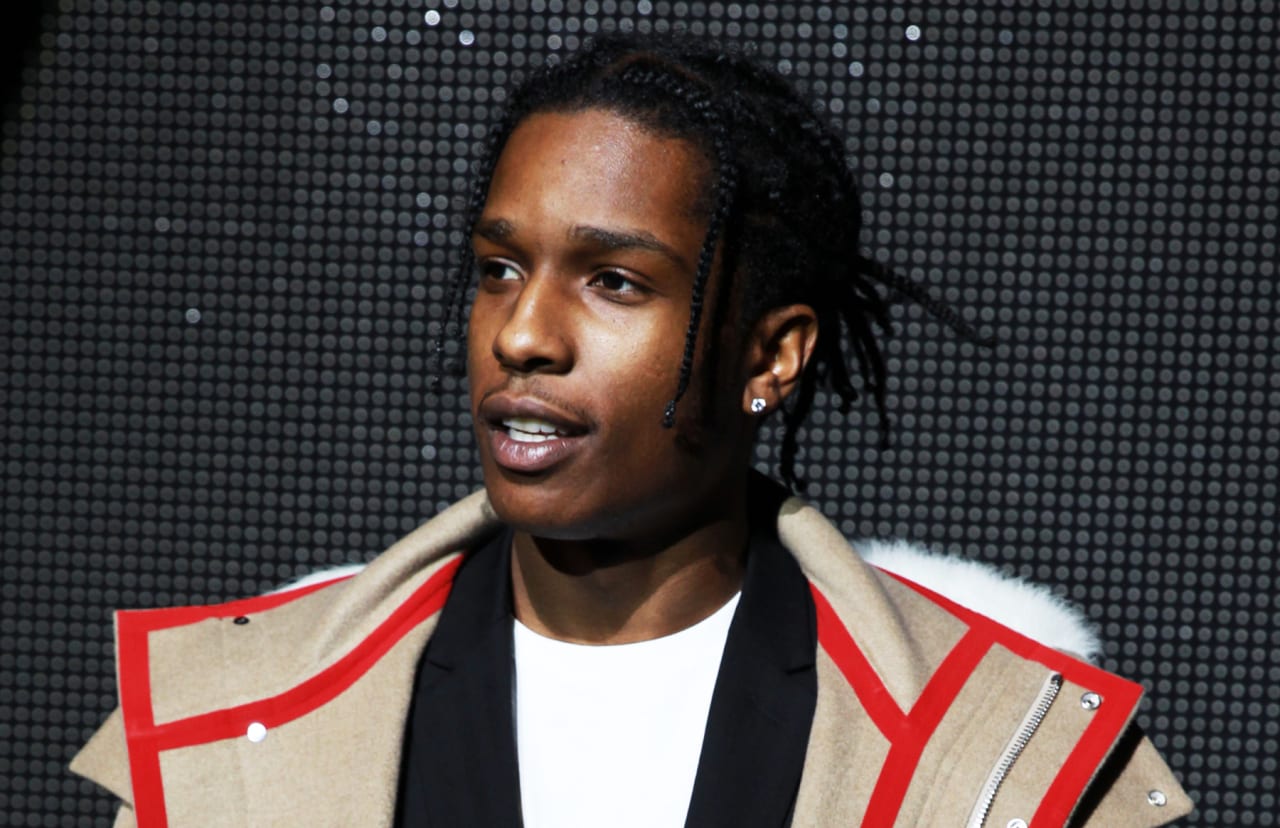 A$AP Rocky has been released from Swedish jail following the third day of his assault trial in Stockholm.

The Harlem rapper had been in custody since July 3rd after he was accused of attacking a man named Mustafa Jafari on June 30th. Rocky’s two other associates are also free — a verdict will be announced on August 14th, but they don’t need to stay in Sweden until then.

Rocky is also unlikely to spend further time in jail. Prosecutor Daniel Suneson said that he was seeking a six-month sentence for him, who earlier today said that community service would be a proper punishment.

A$AP Rocky free until Aug. 14, when verdict in Swedish assault trial will be announced. Prosecutors are seeking a six-month sentence for the rapper. https://t.co/Fgp5Ftb7DJ

THANK YOU FROM THE BOTTOM OF MY HEART TO ALL OF MY FANS, FRIENDS AND ANYONE ACROSS THE GLOBE WHO SUPPORTED ME DURING THESE LAST FEW WEEKS I CANT BEGIN TO DESCRIBE HOW GRATEFUL I AM FOR ALL OF YOU THIS HAS BEEN A VERY DIFFICULT AND HUMBLING EXPERIENCE I WANT TO THANK THE COURT FOR ALLOWING ME BLADI AND THOTO TO RETURN TO OUR FAMILY AND FRIENDS THANKS AGAIN FOR ALL OF THE LOVE AND SUPPORT

A$AP Rocky released from prison and on his way home to the United States from Sweden. It was a Rocky Week, get home ASAP A$AP!