Is A$AP Rocky Releasing Next Album this Summer?

ASAP Rocky releasing next album summer 2021, has some believing he’s on the verge of dropping a new single in the next few weeks. Last month, both Rolling Loud and The Governors Ball revealed that A$AP Rocky would be headlining their festivals. Considering the Harlem rapper hasn’t released a project since his 2018 TESTING LP, there’s belief that a new project is happening.

This comes just days after he cleared his entire IG page, furthering rumors this spring. Considering Rocky hasn’t releasing any content in over two years, it wouldn’t make sense for him to be performing older content on a main stage – as a headliner. Look for information for this to possibly pick up in the coming weeks, as summer nears. 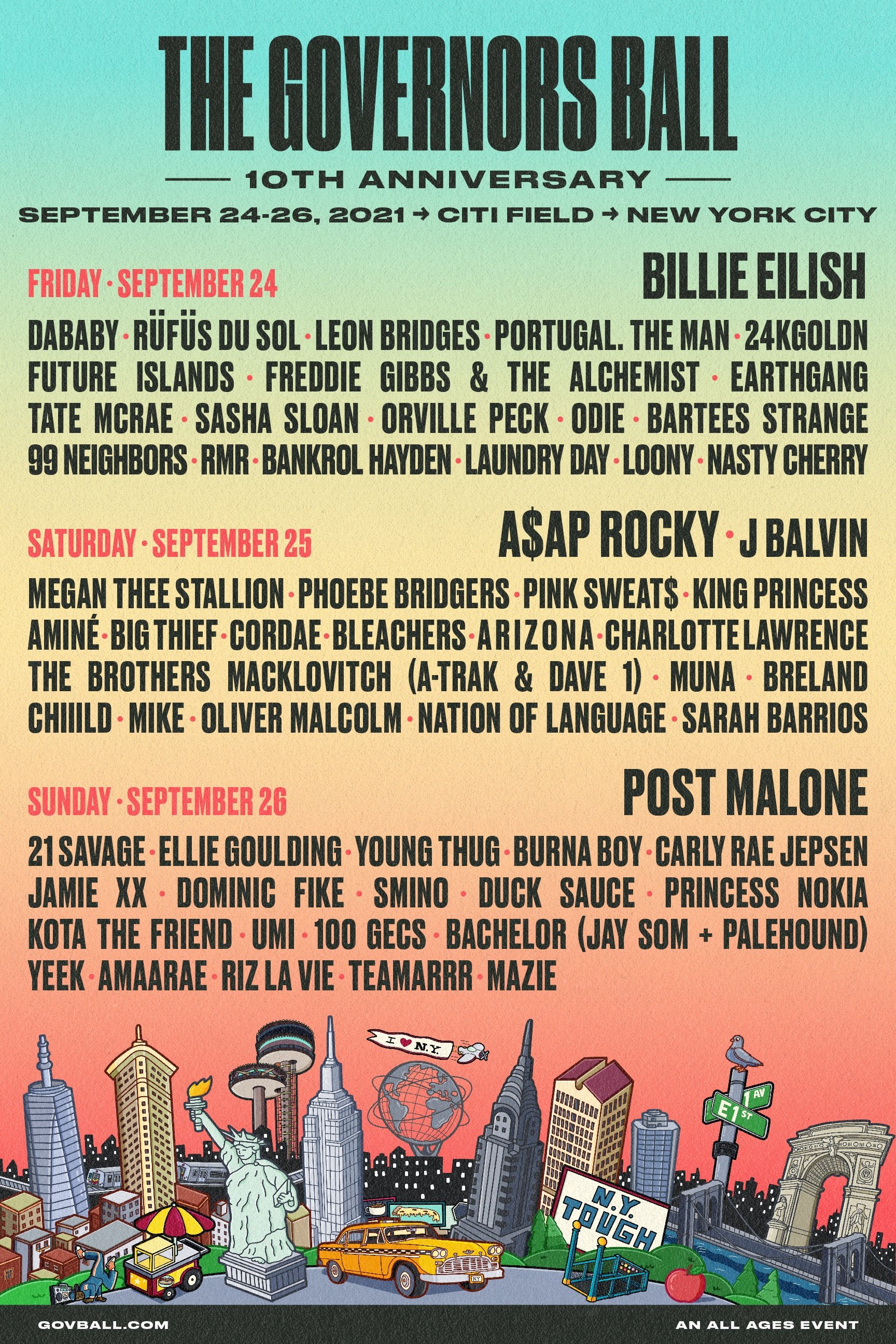 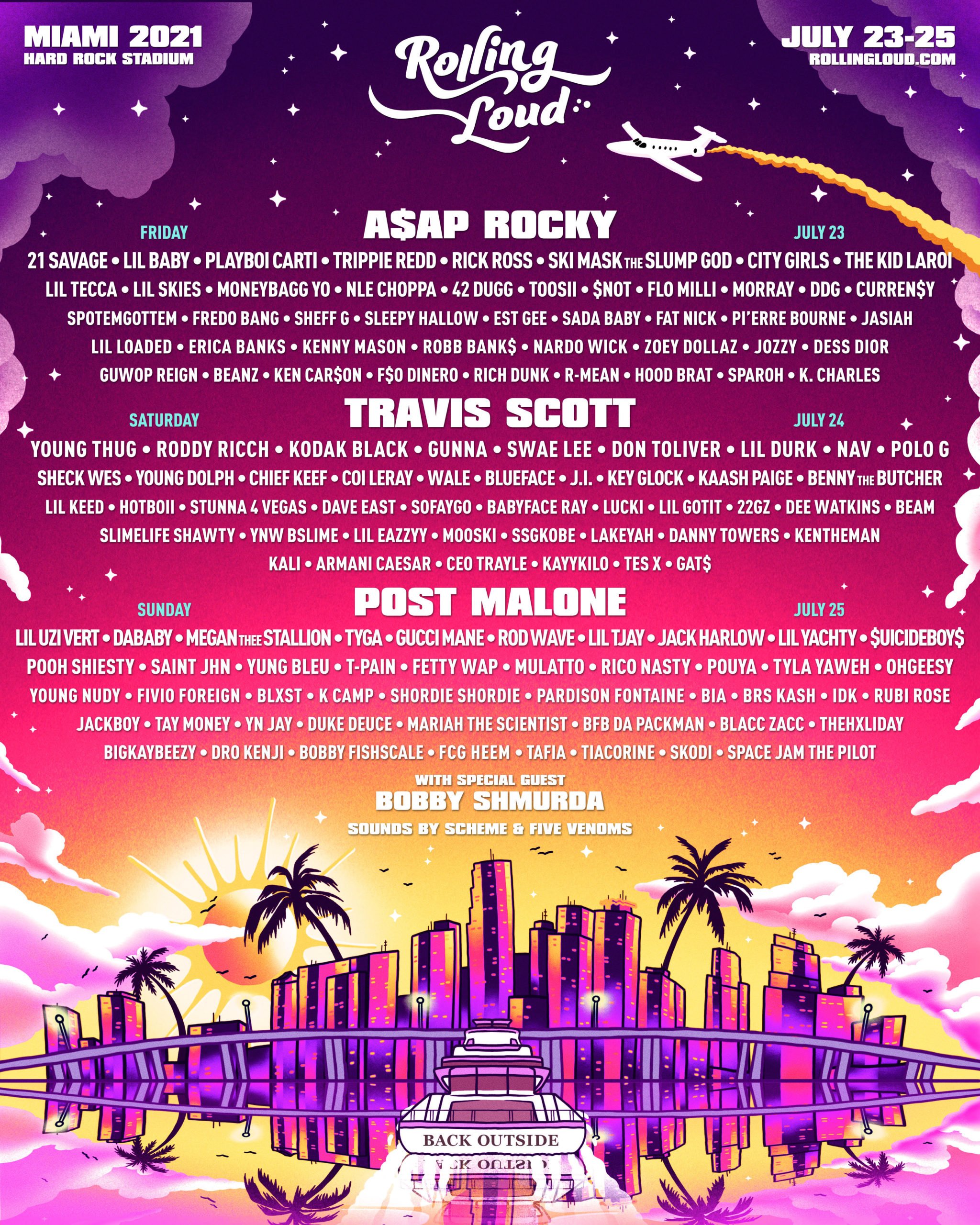 Rakim Athelaston Mayers, known professionally as ASAP Rocky, is an American rapper, singer, songwriter, and actor. He is a member of the hip hop collective A$AP Mob, from which he adopted his moniker. In August 2011, Rocky’s single “Peso” was leaked online and within weeks received radio airplay.