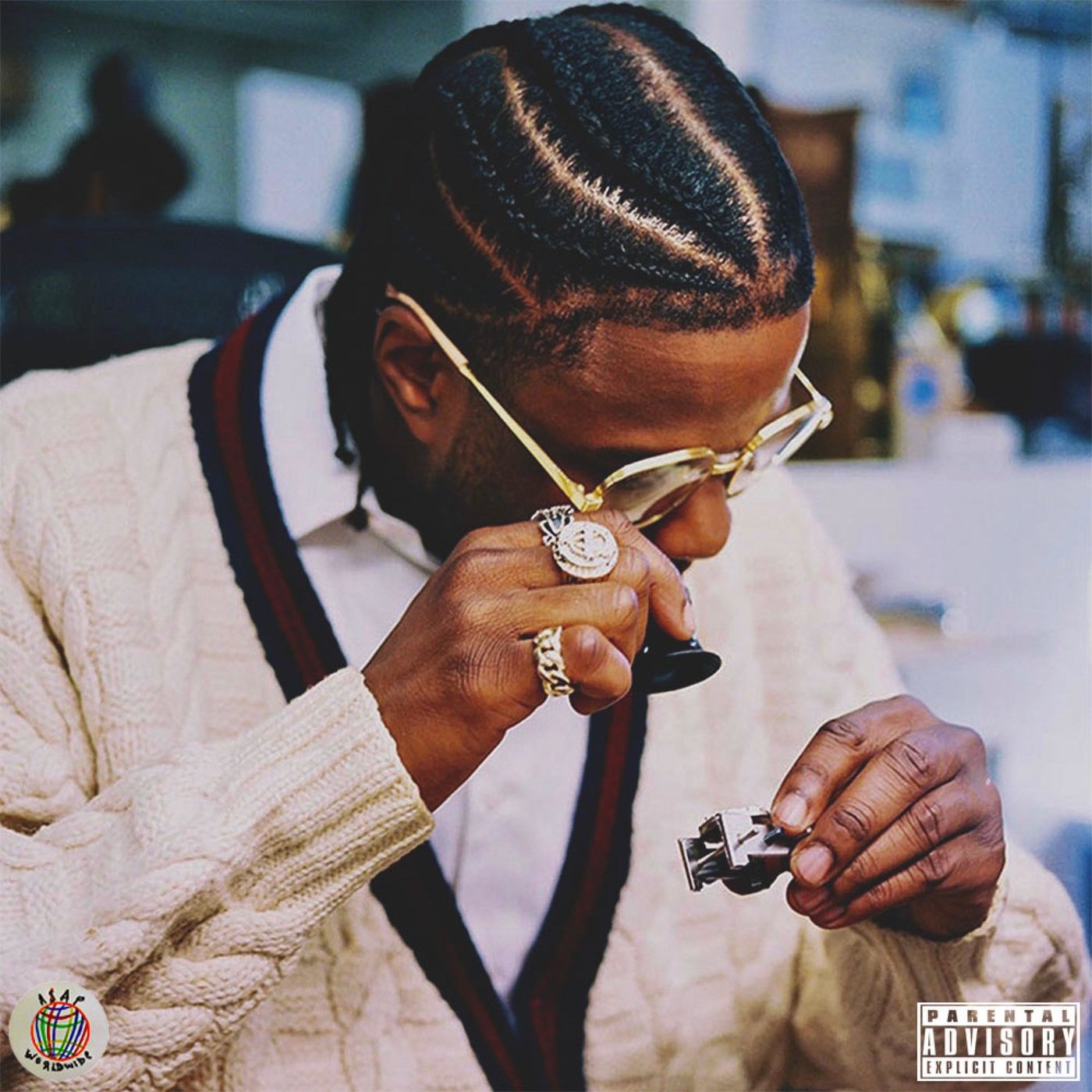 ASAP Twelvyy ‘Noon’ album, is the long-awaited release from the Uptown M.O.B. member featuring Rocky, Ant and others. Last April, Twelvyy released his Before Noon album, which he confirmed was the start of a series of projects. The Harlem native calls A$AP Rocky, A$AP Ant, Conway the Machine, and others for his Noon Yung album below.

To my REAL A$AP Twelvyy FANS 😤 Calm before the storm. S.N.L VIDEO Link in Bio NOON YUNG Drop Friday ⏳ A$AP in the comments below if Y’all ready for the Takeover 👇🏽👇🏽👇🏽 @fuckatnames 📷

Jamel Phillips, better known as his stage name ASAP Twelvyy, is an American rapper from Harlem, New York City. He is a member of the hip hop group ASAP Mob, from which he adopted his moniker. In 2014, he released the song “Xscape”, the second single to the ASAP Mob’s debut album L.O.R.D.