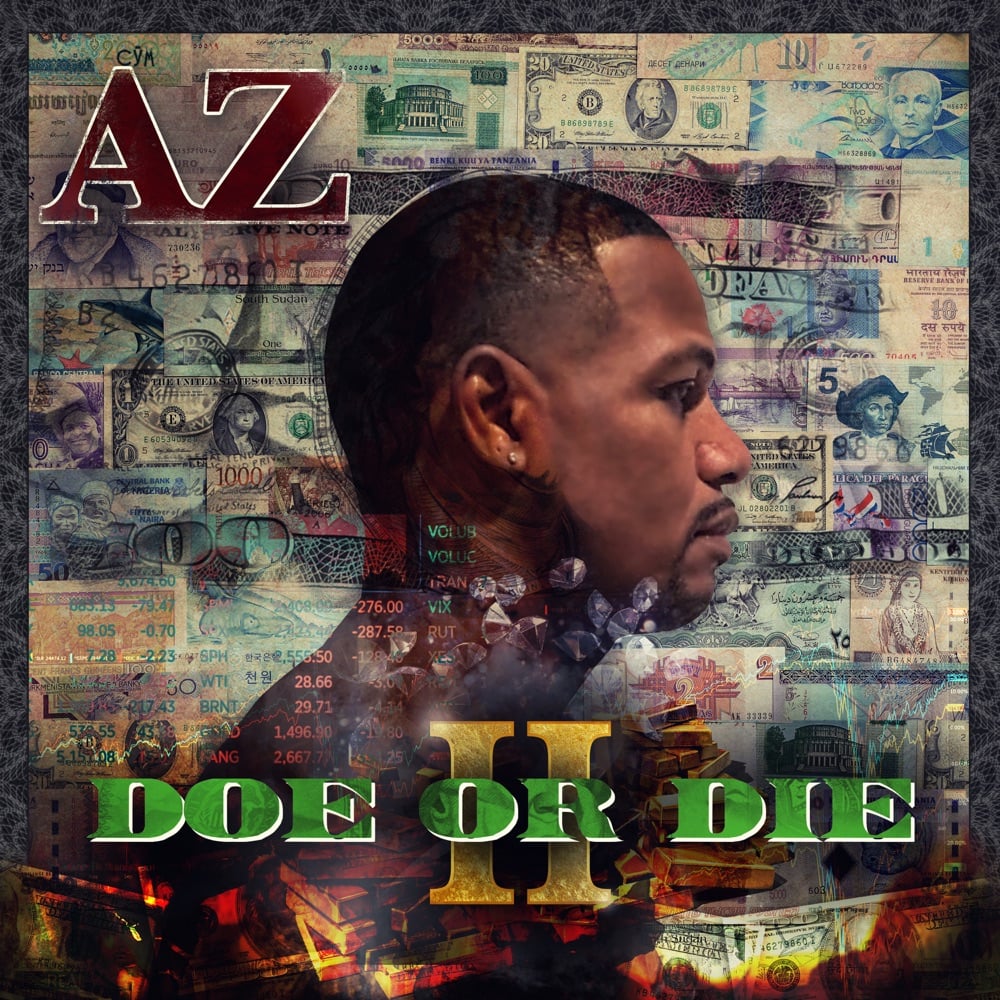 It has been 26 years since AZ released his debut album Doe Or Die and 12 years since his last album. Almost three decades in the making, the legendary New York rapper is back with the sequel to his first effort. Taking it back to the essence, AZ enlists the likes of Rick Ross, Conway the Machine, Lil Wayne, Dave East and T-Pain for Doe Or Die II. It’s only 13 tracks in length, so don’t expect a longwinded project.

Stream it all below and get your dose of AZ music for the new generation.