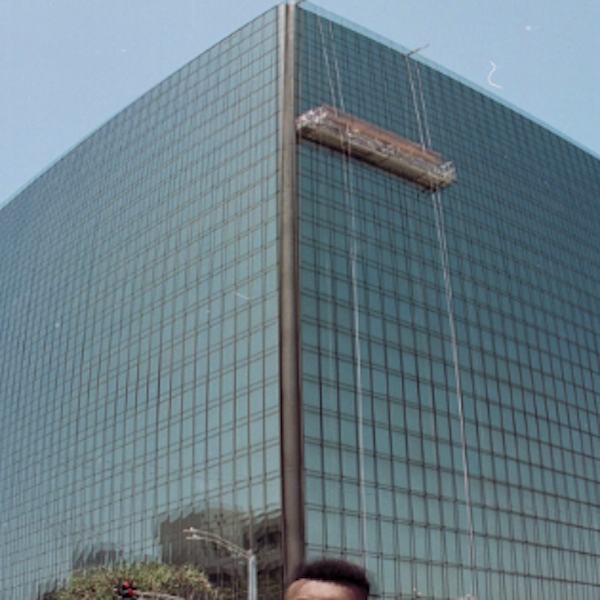 Between last year’s The Sound of Bad Habit project and producing for the likes of ScHoolboy Q, Jay Rock and the Black Panther soundtrack, Baby Keem is in a pretty good moment.

Now, the rising rapper/producer has announced that his new album, titled DIE FOR MY BITCH, will be released on July 2nd. To go with the news, Keem is sharing the first single “INVENTED IT,” which is produced by himself and Keanu Beats.

Listen to the song, and check out the tracklist and artwork, below. 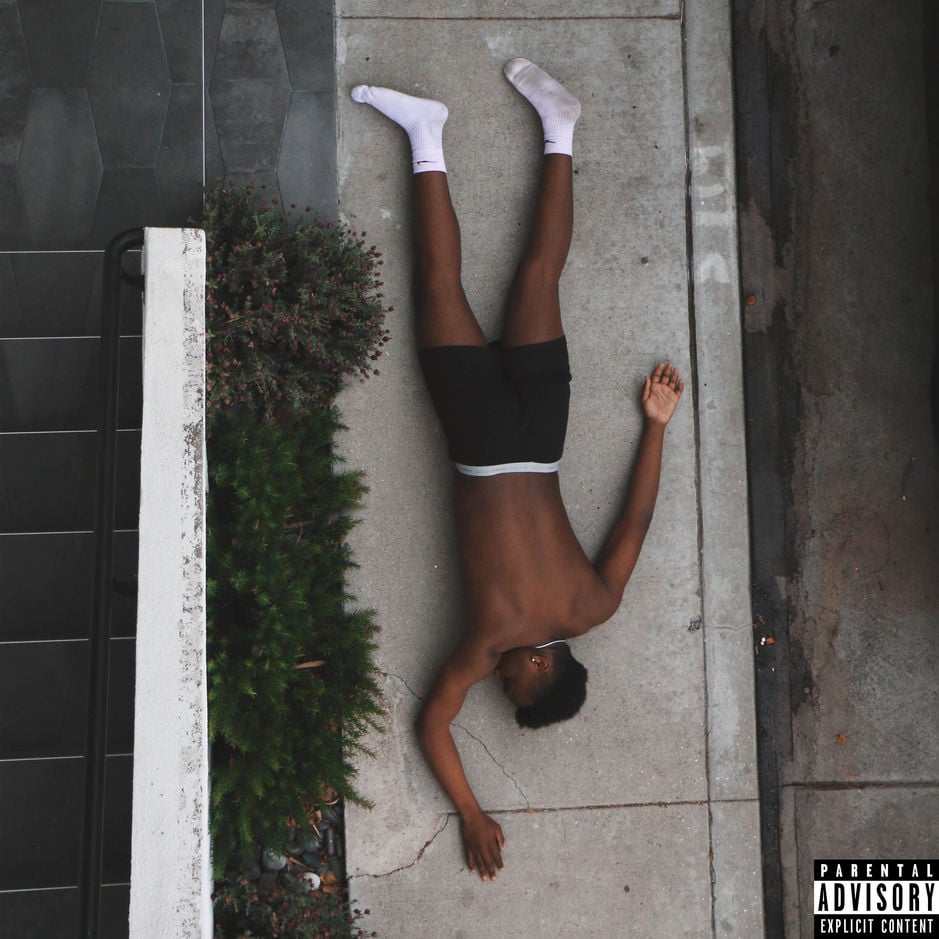