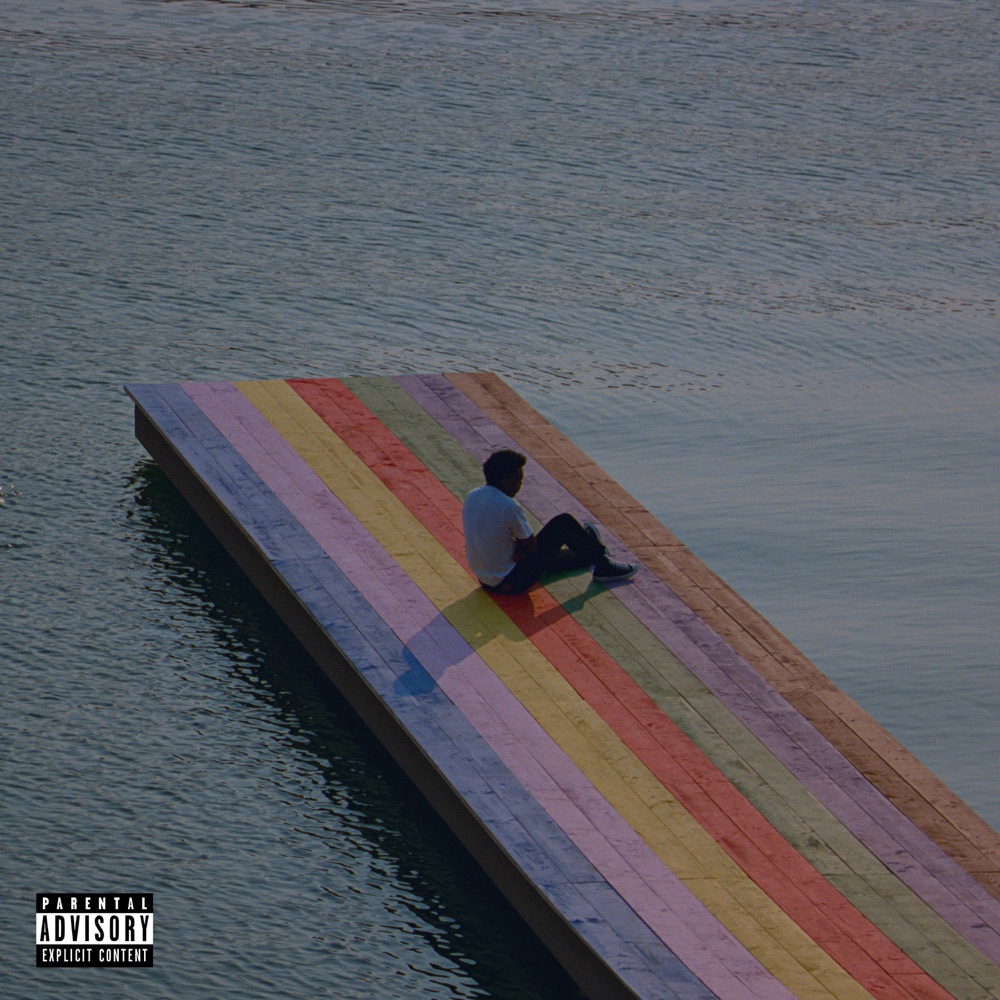 One of the most anticipated albums of the year is here and it’s got plenty of slappers. Baby Keem has released The Melodic Blue and he’s putting on for pgLang. The sophomore album from Keem features the likes of Kendrick Lamar on three songs, Travis Scott and Don Toliver and spans a total of 16 tracks. There’s plenty of range when it comes to sounds on here, so everybody will have different songs that will be their favorite.

Listen to The Melodic Blue below and get up on those Keem vibes.