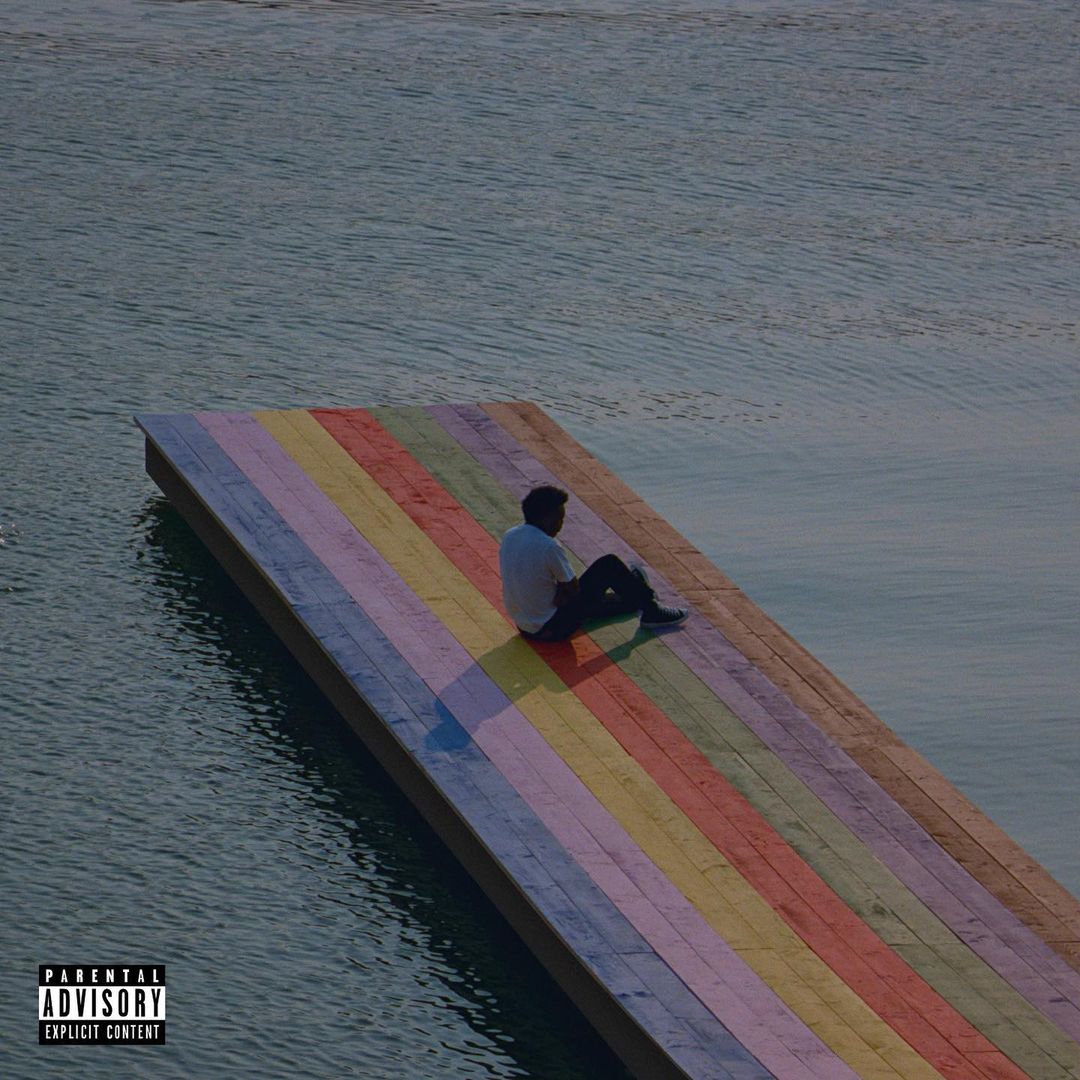 With help from Kendrick Lamar on his Family Ties music video, Keem isn’t slowing down with new content. Today, the Los Angeles rapper confirmed that his The Melodic Blue project is releasing this Friday, September 10th.

To ready fans, a new album trailer was released, revealing the album is set to be executive produced by Dave Free and Kendrick Lamar. Look for pgLang to unveil the The Melodic Blue album track list later in the week before Friday.