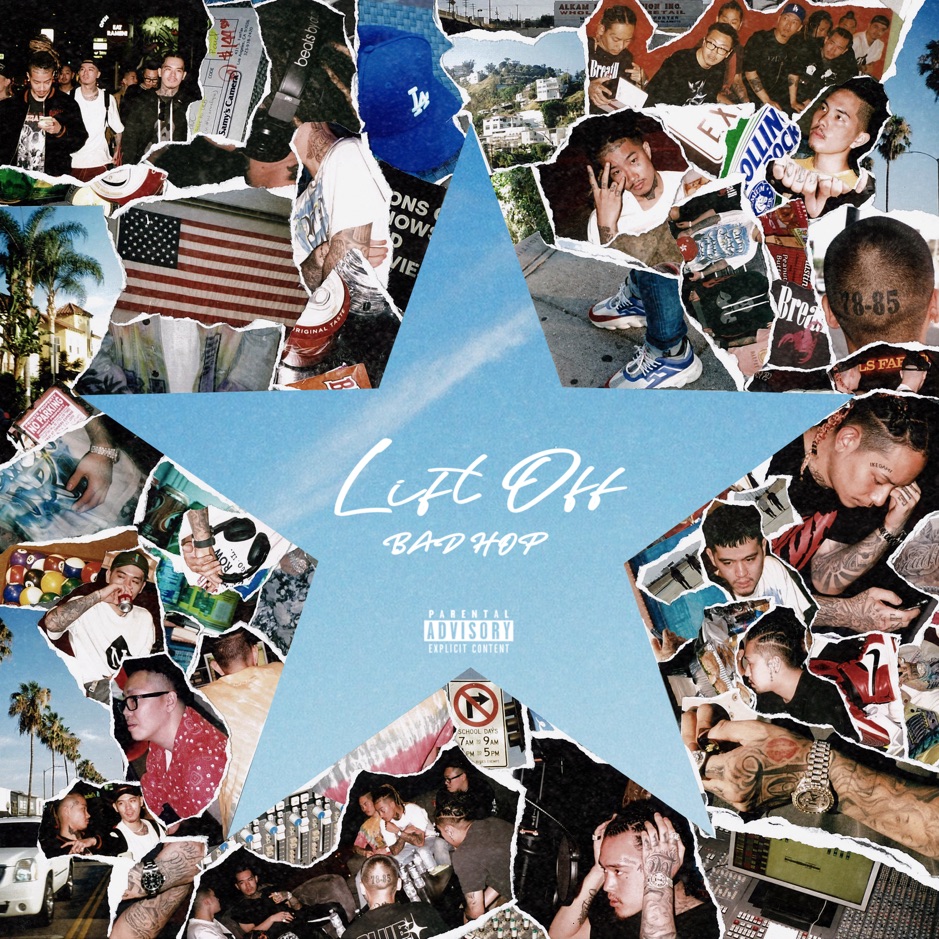 Japanese hip-hop crew BAD HOP have recruited some of the biggest US producers for their new EP titled Lift Off. The project is made up of six tracks, with production coming from Murda Beatz, Metro Boomin, Wheezy, Turbo, Mike WiLL Made-It and Mustard.

The group itself consists of members T-PABLOW, YZERR, Tiji Jojo, Benjazzy, Yellow Pato, G-k.i.d, Vingo, and Bark. “We want to increase the quality of our music, and want Japanese hip-hop to be more widely known around the world,” YZERR says.