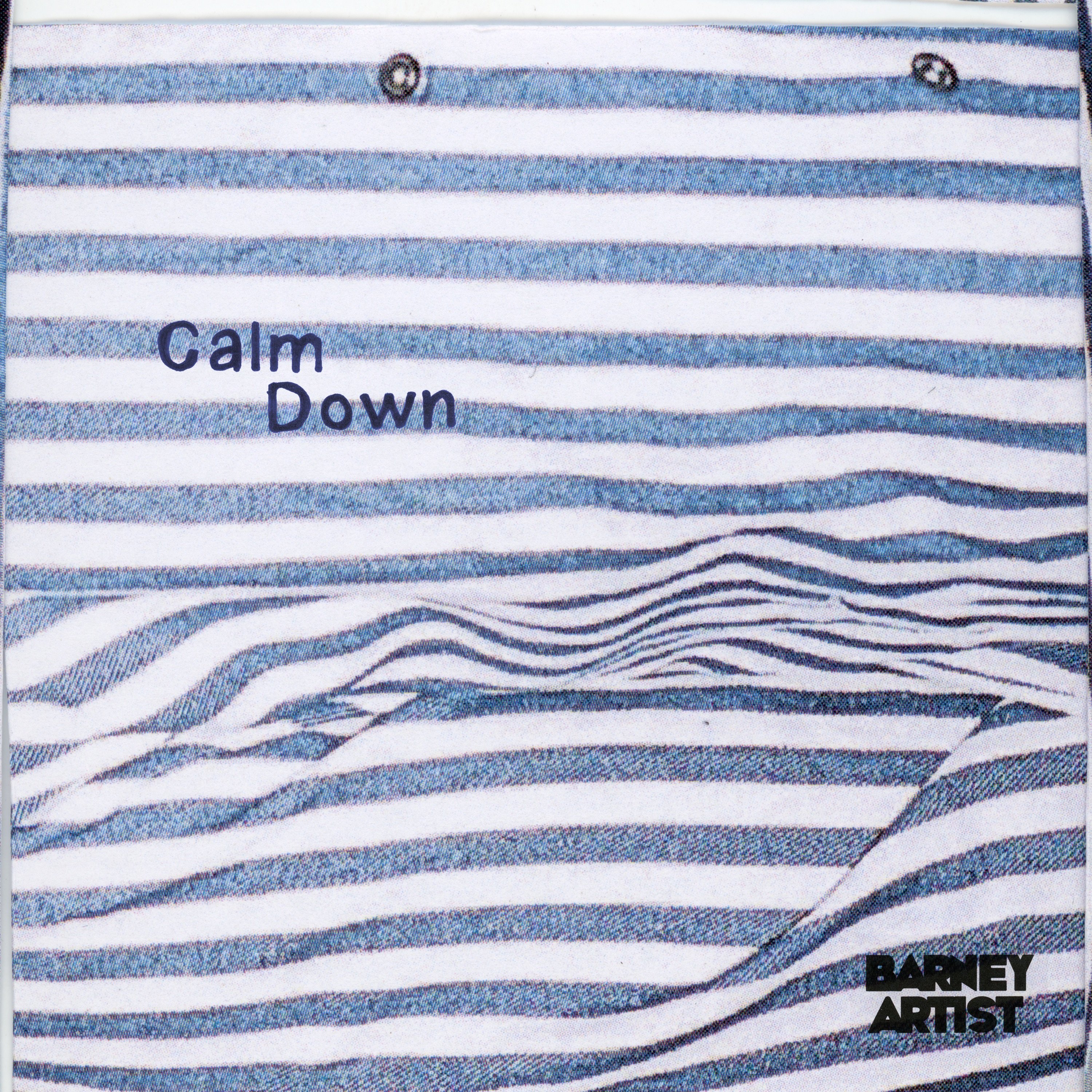 London rapper Barney Artist is back with his first release of the year in the form of “Calm Down.” The song, produced by George Kwali and Harvey Gunn, is the first release on his new label Banana Bus Records.

“This one is a song about liking a girl you meet at a rave then realising she looks like your ex,” Barney says. “Basically it’s a 2019 version of Usher’s “U Remind Me” from a don from Forest Gate. 12 year old Barns would be so gassed!”

Barney’s debut album Home Is Where the Art Is was released last year.

OS REWIND: Barney Artist – Home Is Where the Art Is [Album Stream]