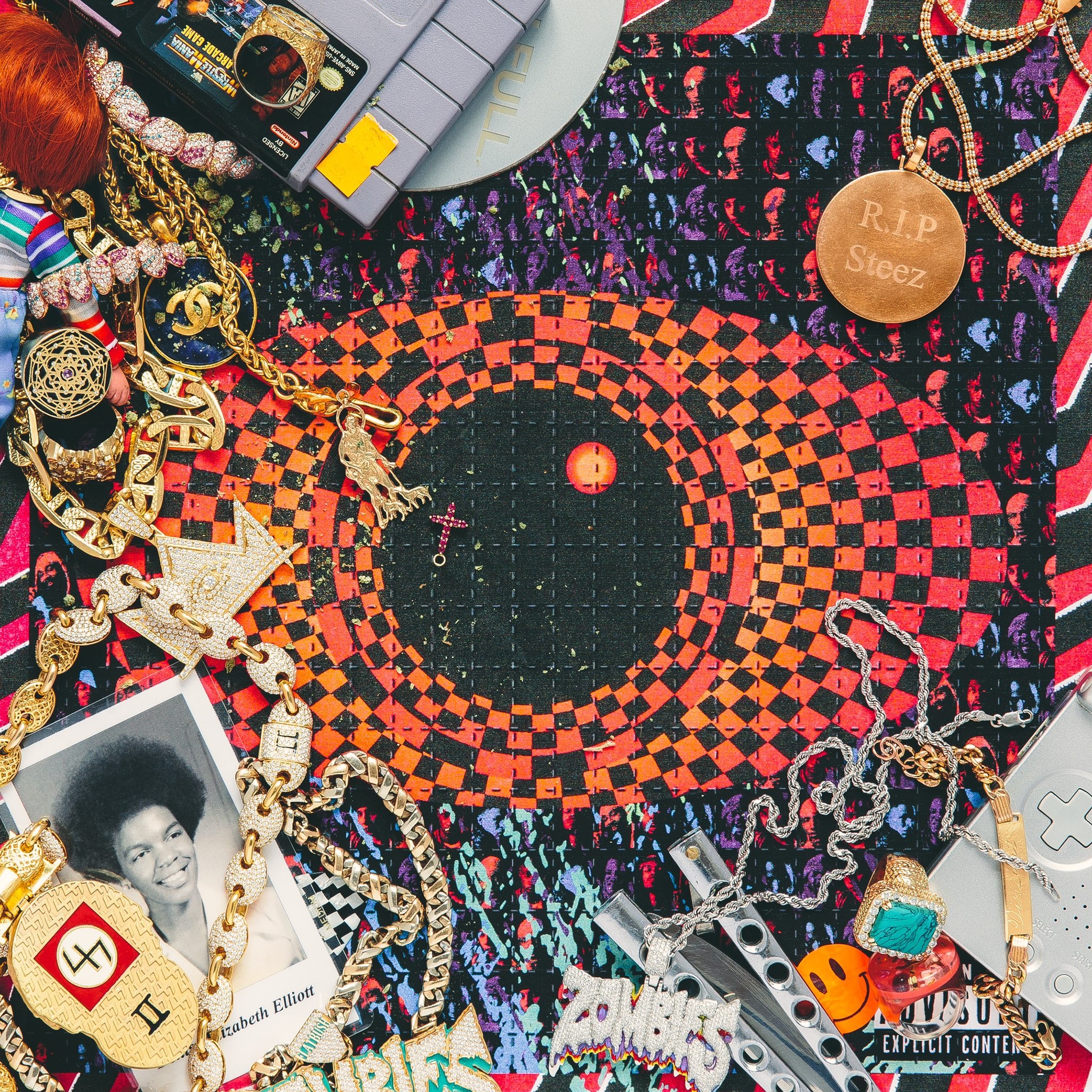 Earlier this year, it was revealed that the Flatbush Zombies, the Underachievers and Pro Era team would be uniting for the first time ever on a joint-album. As promised, the Brooklyn collection of talent drops their debut album, Escape from New York. The new Beast Coast album, features 13-tracks of new material, which arrives in time for their official stateside tour.