Benny the Butcher Shot in the Leg in Houston 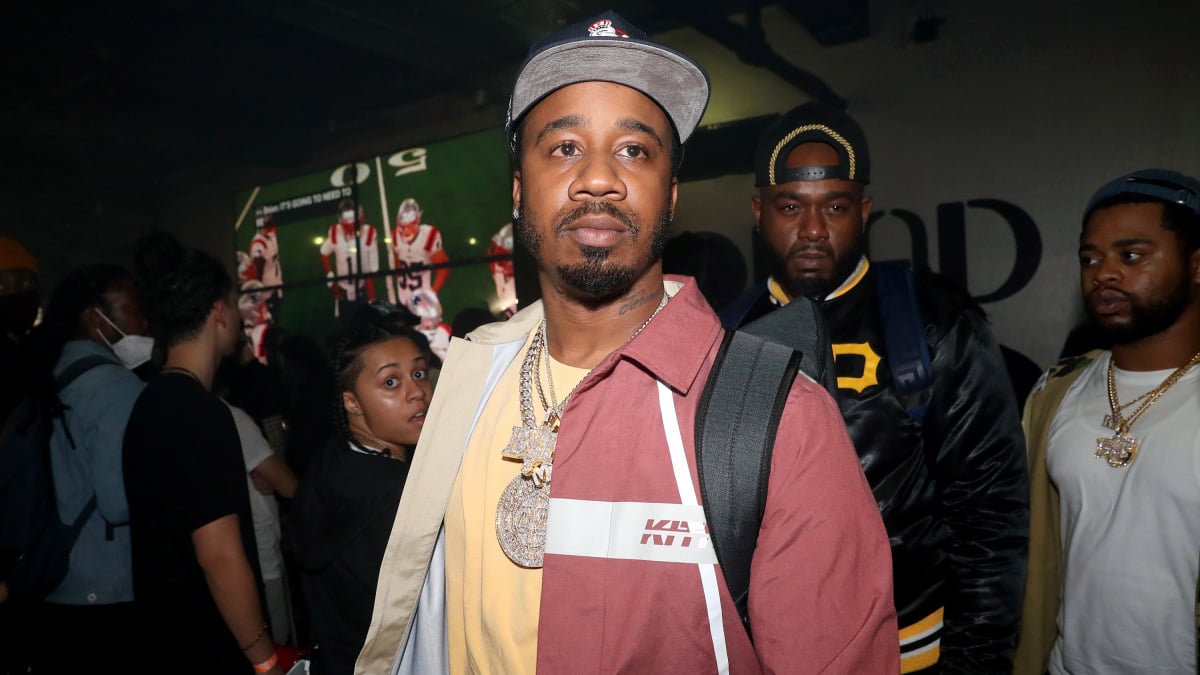 It was not a good weekend for rappers in Texas this weekend. After hearing about Boosie Badazz being shot in Dallas, Benny the Butcher was involved in an incident over the weekend as well. According to TMZ, the Griselda rapper was outside of a Walmart in Houston with some of his people when a car with five men inside a vehicle pulled up alongside them and tried to rob them at gunpoint. They wanted their chains and since Benny did not respond fast enough, one of the robbers shot him in the leg, then fled the scene.

The Butcher and his boys also took off and then pulled over to call police.

Benny was taken to a local hospital for treatment, nd he is in stable condition. The gunmen are still at large as the Houston police has launched an investigation.

Get well soon wishes go out to The Butcher at this time.

#bennythebutcher is ok after after being shot earlier today! Let’s wish him a very speedy recovery 🙏🏽🔥 pic.twitter.com/ax5ZpTHnCn