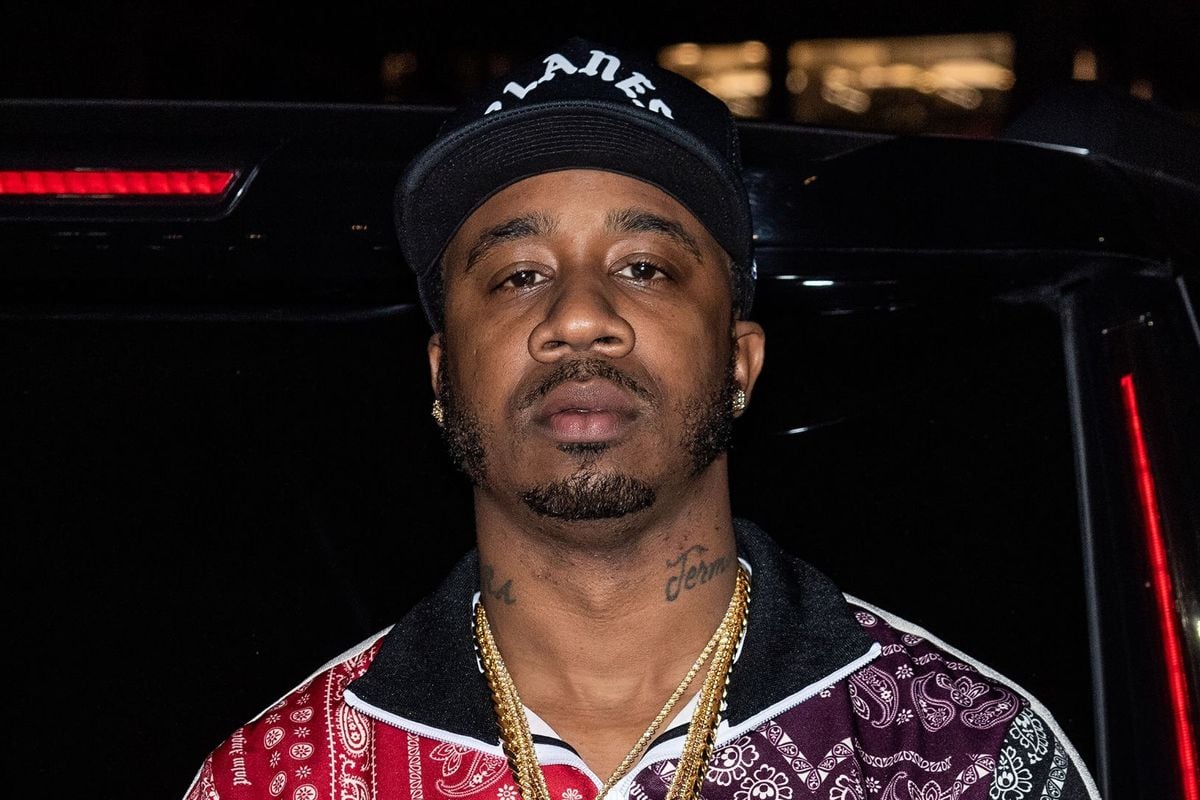 Benny the Butcher‘s new album Burden of Proof has debuted at number 27 on the Billboard 200 chart, making it the highest-charting Griselda project yet.

The album managed to move a total of 19,000 units in its first week, according to Hits Daily Double. Of that figure, 14,190 were streaming equivalent albums, 4,226 were pure album sales and 309 were track equivalent albums. Burden of Proof is entirely produced by Hit-Boy, with features from Rick Ross, Lil Wayne, Freddie Gibbs, Big Sean, Dom Kennedy and more.

In comparison, Westside Gunn’s Pray for Paris peaked at number 29 and Conway’s From King to a God charted at number 126.