Beyoncé – Before I Let Go (Prod. by Tay Keith) 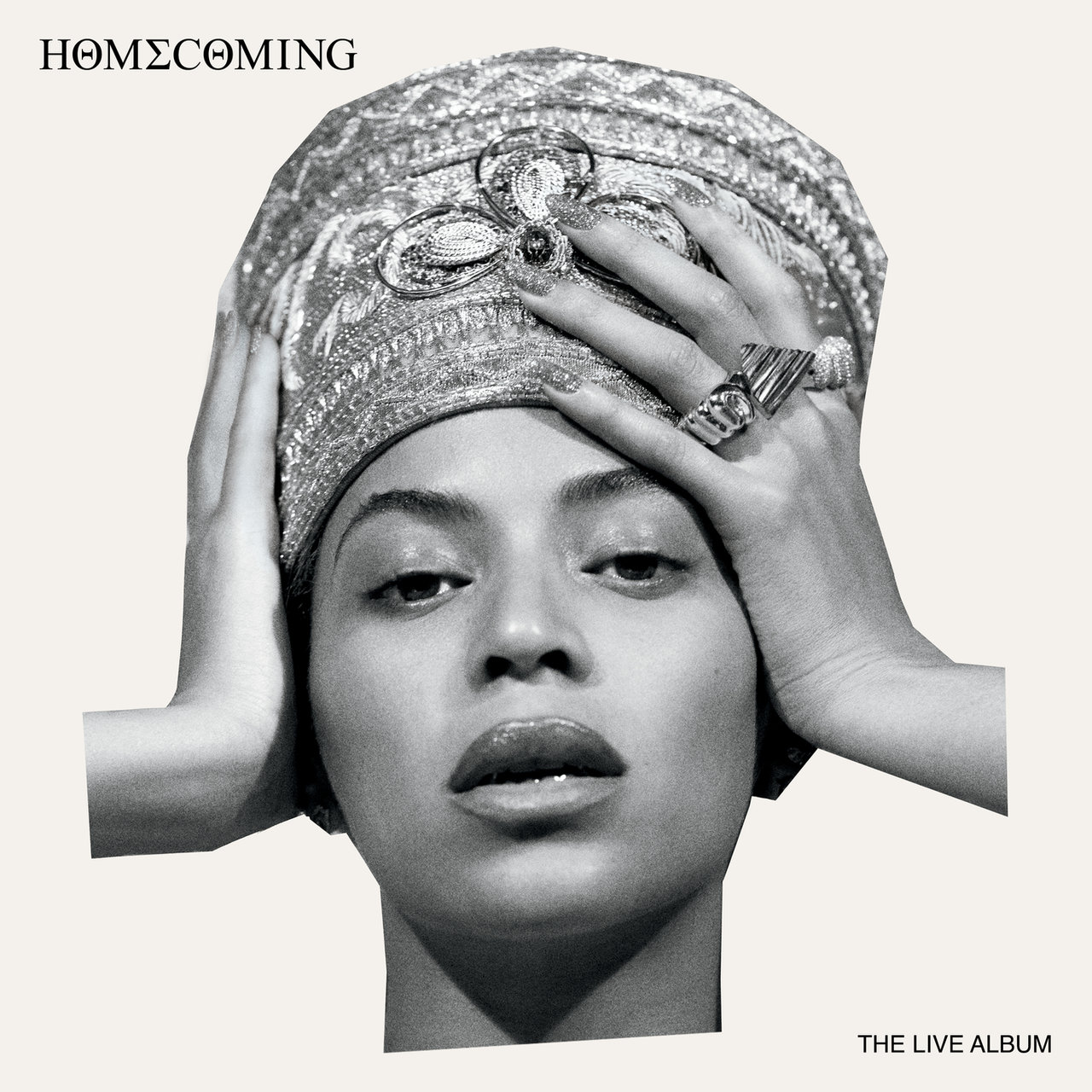 Late Tuesday evening, a Homecoming album tease appeared on Beyoncé’s site. While most were expecting a new album, Queen Bey re-releases her live Coachella 2018 performance on streaming services. The project features a bonus cut entitled “Before I Let Go,” which is produced by Tay Keith. The cut samples Frankie Beverly and Maze, as well as Candy’s “Cameo.”

Take a listen to the single and full album below.