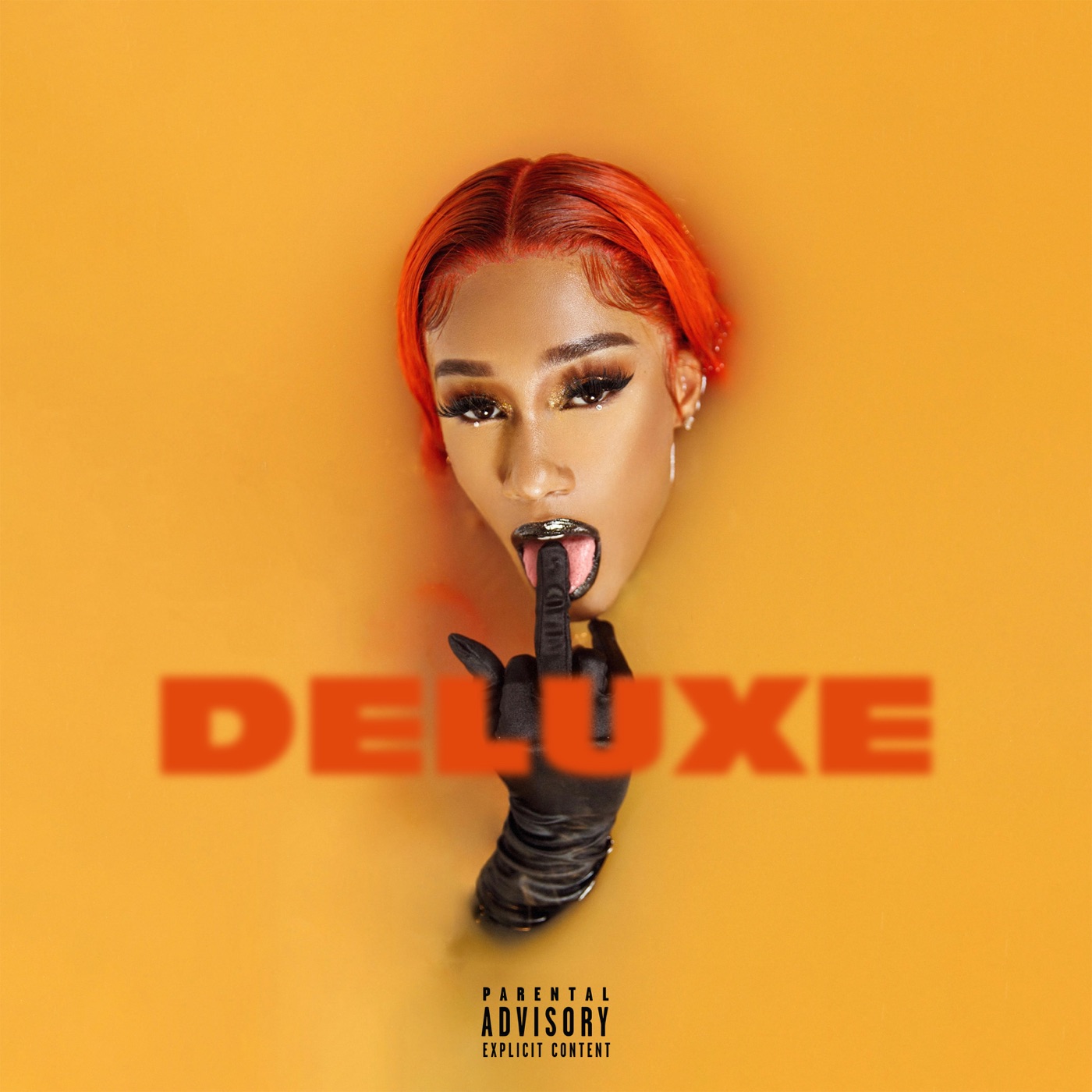 BIA ‘For Certain’ deluxe album is the Boston songwriter’s much-anticipated release after her breakout hit-single and remix with Nicki Minaj. Today, multi-platinum-certified Boston-born and Los Angeles-based artist BIA unveils For Certain Deluxe Album. Get it HERE via Epic Records. She reupped, recharged, and reinvigorated her acclaimed debut EP with six brand new tracks.

Among those, she recently shared “Besito” [feat. G Herbo]. Right out of the gate, it generated 5.7 million streams worldwide and over 2 million views on the music video. Reeling in critical acclaim, Billboard touted it among “R&B/Hip-Hop Fresh Picks of the Week” and claimed, “The ‘Whole Lotta Money’ singer is as braggadocious as ever in her G Herbo-assisted single ‘Besito’.” Complex observed, “A whole lotta eyes are on BIA right now, and she’s delivering.” E! included it on “The MixtapE!,” and Remezcla described it best as a “Bilingual banger.”

Additionally, her breakthrough smash “WHOLE LOTTA MONEY” just received a platinum certification from the RIAA. The original and Nicki Minaj Remix grace the Deluxe Album as well. Not to mention, she lights up “CAN’T TOUCH THIS” with razor sharp rhymes and no shortage of attitude and delivers a seductive bedroom jam on “FREAK IN THE NIGHT.” Then, there’s “BIG DEAL” [feat. Sevyn Streeter].