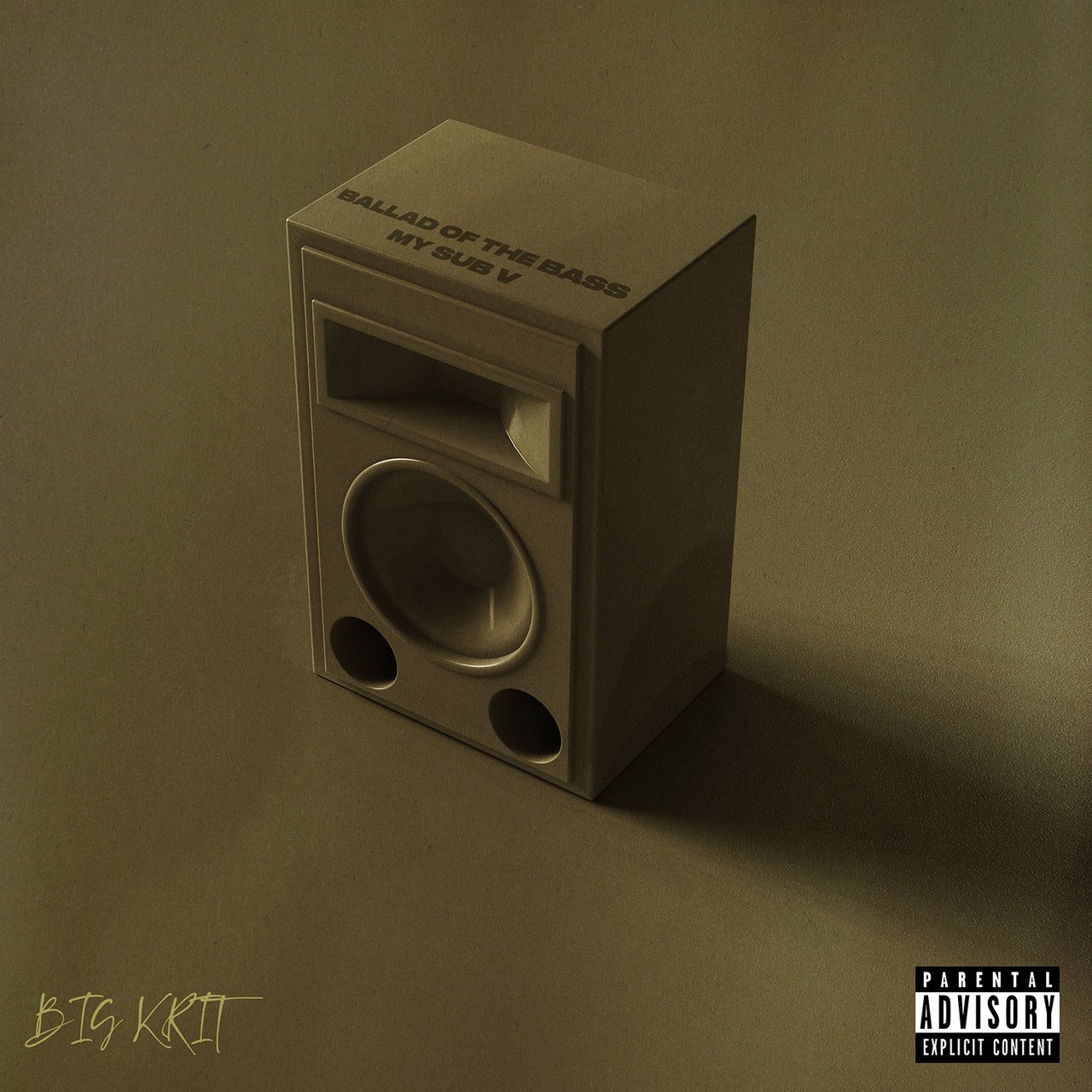 After returning home from touring with Rapsody and Domani, Big K.R.I.T. thanks fans with the fifth installment of his My Sub series. The King of the Underground drops his “Ballad of the Bass” single, which was teased numerous times on his From The South With Love Tour. Considering he dropped his TDT and K.R.I.T. IZ HERE albums this year, look for something in the coming months when Krizzle gets some rest after the holidays.