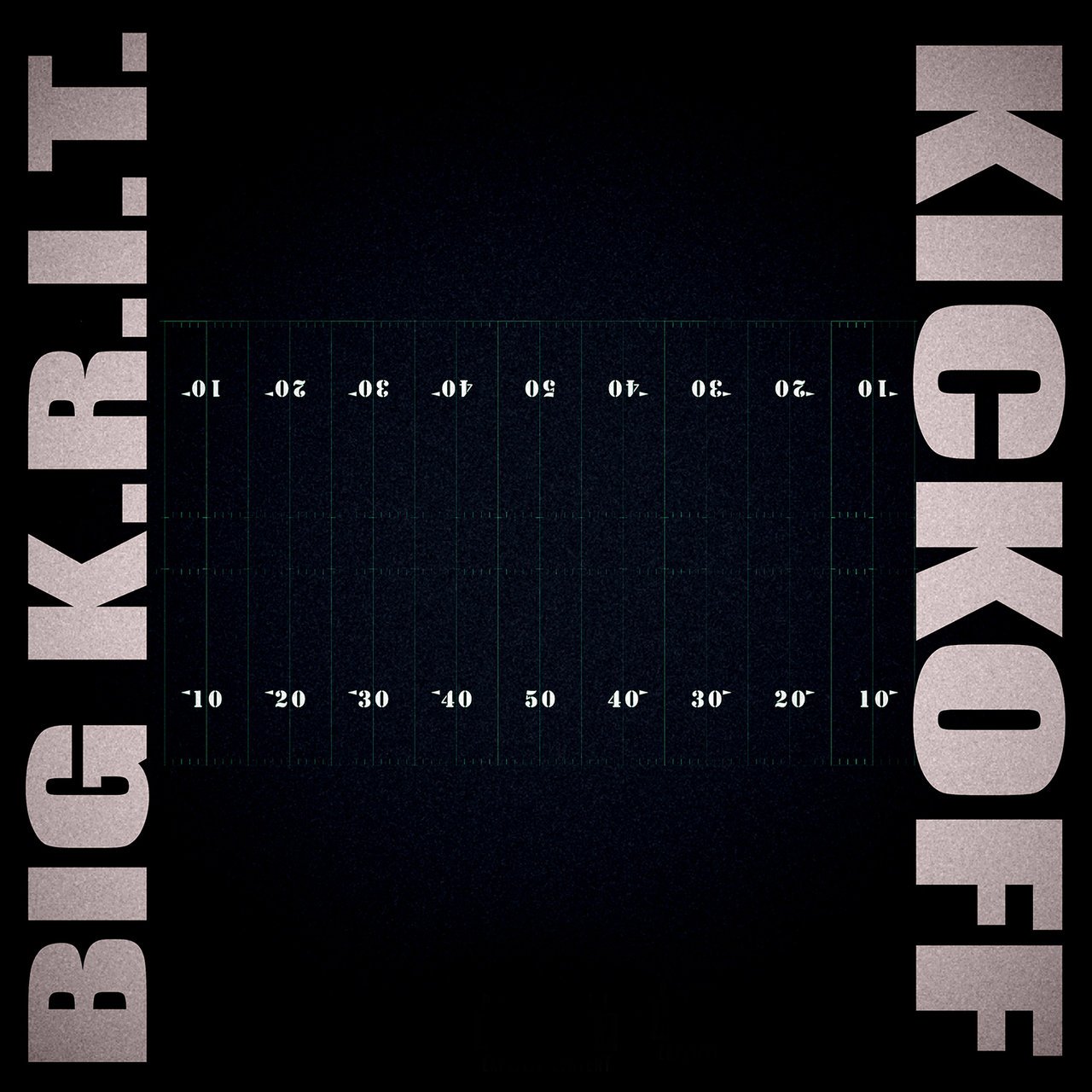 Big KRIT ‘Kickoff’ song, is a clever flip of bars before the start of the upcoming 2020 NFL season. With the King of the Underground just releasing his K.R.I.T. IZ HERE album last year, it looks like more content is on the way.

After receiving praise this summer, as being one of the greatest lyricists alive, the Mississippi rep is back with his “Kickoff” single. Considering Madden 21 drops in a few weeks, and the NFL season returns next month, Big K.R.I.T. offers up a theme for the fall.

Peep the single below.

It's crazy how my beautiful skin, could get me strapped up, strung up, swung in the wind. Tasered, maced, and cuffed, arm under my chin. Kneeled on, wheeled on, call for mama again. #BlackIsBeautiful🖤

Can't cut them no slack, because they nooses never did. I'm shining for all my ancestors in this bitch. #SayItLoud #BlackExcellence 📸@_SIG_

Justin Lewis Scott, better known by his stage name Big K.R.I.T., is an American rapper and record producer. Born in Meridian, Mississippi, he started his musical career in 2005. Big K.R.I.T. has always been lead by music’s power to transform and change anyone it touches. The Meridian, Mississippi native grew up listening to classic records in his grandmother’s house, later discovering revered artists such as Curtis Mayfield, Willie Hutch, and Bobby Womack. Today the music he puts out is a great blend of those soulful musicians, as well as hip hop legends like 8Balll & MJG, UGK, Scarface, and Outkast. He singlehandedly and masterfully resurrects the rich heritage if southern hip hop during its prime in the 90’s.